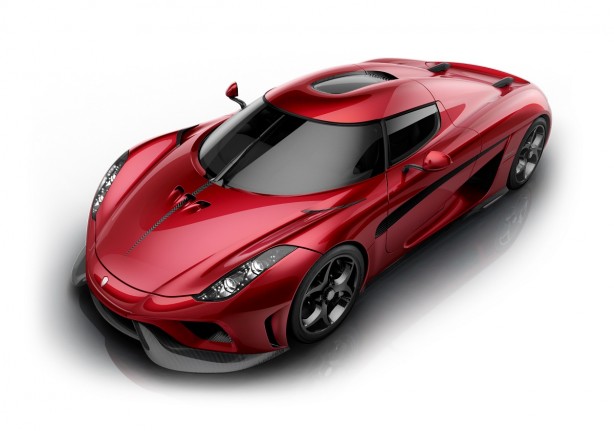 Koenigsegg has unveiled the Regera in production specification at the Geneva Motor Show, signaling a new era in supercar performance. The Koenigsegg Regera was introduced in concept form at the 2015 Geneva Auto Show to a rousing reception.

The 12 months since Geneva 2015 has seen the Regera evolve from a concept into a reality, with the car put through an intense period of development, testing and homologation for worldwide sale.

So extensive was this development period, in fact, that according to the Swedish carmaker, over 3,000 changes were made to the concept vehicle. The weight savings achieved resulted in a curb weight – complete with all water, oils and fuel – of just 1590kgs. Dry weight is 1470kgs. 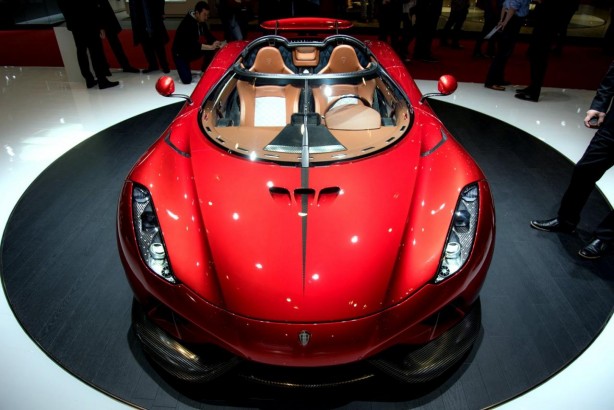 One of the biggest challenges in the Regera development process was the patent-pending Koenigsegg Direct Drive system, which channels power to the wheels directly, eliminating the weight, complexity and mechanical losses that come with a traditional gearbox.

Koenigsegg has developed a clutch-slip mechanism that uses the hydraulic coupling to convert torque at medium/high speeds during fast acceleration. This allows the combustion engine to gain revs and power, thereby giving the sensation of a traditional downshift with the associated aural enjoyment, even without the traditional gearbox.

Shift paddles remain on either side of the steering wheel. The left paddle is used to enhance the regenerative braking effect in recharging the battery pack. The right paddle is used to activate the hydraulic coupling’s ‘downshift’ operation. 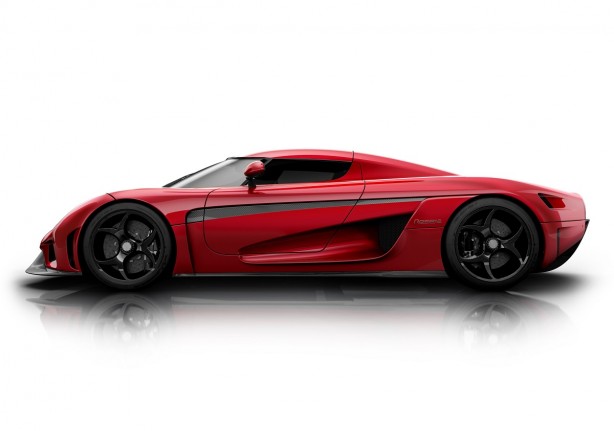 Despite such scintillating performance, Koenigsegg says Regera owners can also expect a refined driving experience. New active engine mounts provide a sense of isolation and peace within the cabin at lower speeds, but firm up for a more active driving experience when required. 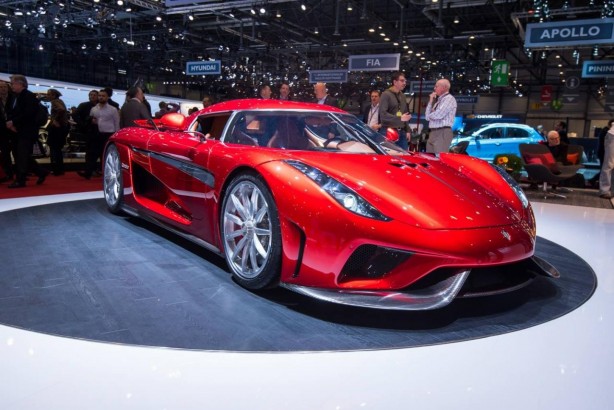 Apple CarPlay is standard equipment in the Regera and with Wi-Fi functionality, there is no longer any need to connect a phone via USB. Inductive charging ensures that an owner’s phone remains ready for use once a journey has ended.

Koenigsegg has yet to release pricing information of the Regera but announced that first delivery will commence in late 2016. 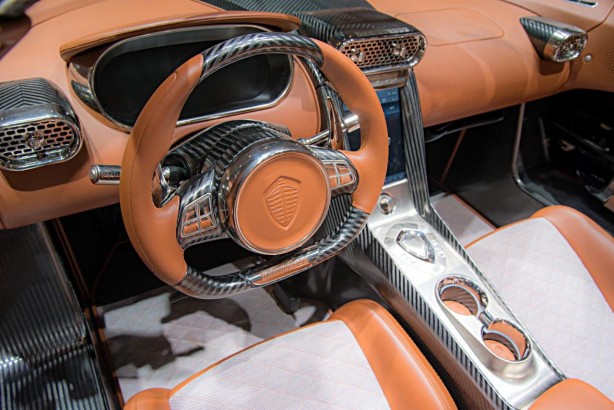 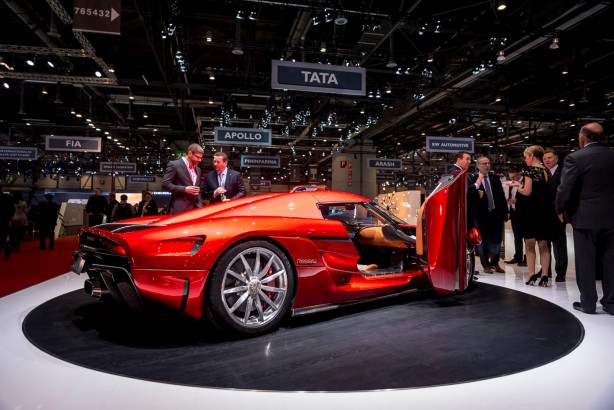