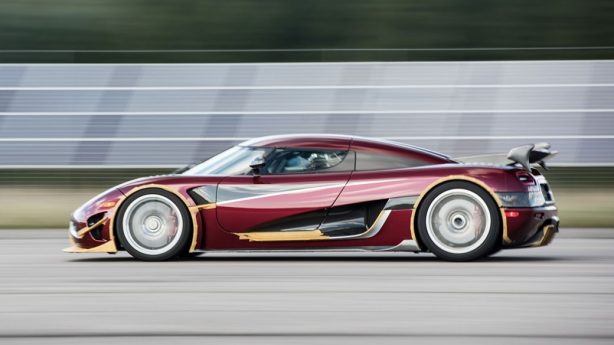 The record attempt was carried out on a closed-off 12 mile (19km) stretch of Nevada State Route 160 near Pahrump in the United States. Koenigsegg test driver Niklas Lilja was tasked to take a Koenigsegg Agera RS to its top speed on two separate runs.

As two runs were conducted and the top speeds were averaged, the feat is eligible for entry into the Guinness World Records.

The Agera RS is powered by a twin turbo aluminum 5.0-litre V8 engine. Equipped with the optional “1MW” package, the Agera RS tasked with this challenge produces, as the name suggests, 1MW of power and a monstrous 1,371Nm of torque.

Watch the Koenigsegg Agera RS record-breaking top speed run in the video below. 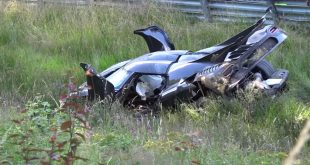