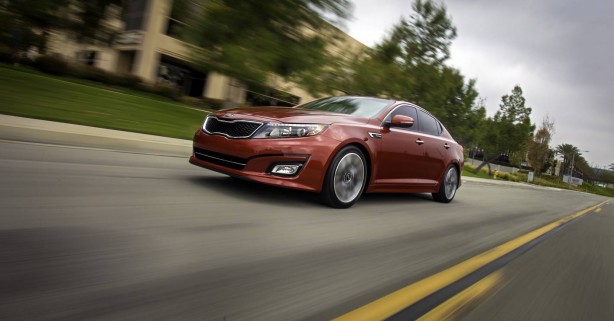 Kia has introduced a trio of new models at the New York Auto Show. The significantly updated version of the Kia Optima joins the all-new Kia Soul and Cerato Turbo Koup (Forte in North America) at the company’s show stand.

US models also have the option of a Blind Spot Detection system, which includes rear cross-traffic alert and rear parking sensors. 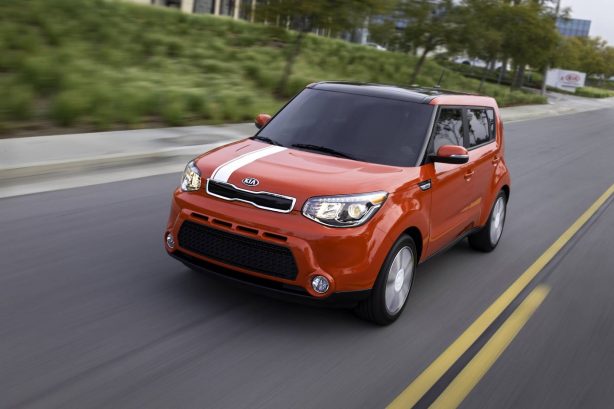 Taking inspiration from the Track’ster concept, the all-new Soul continues its position as a funky urban utility vehicle. It is built on a new stiffer chassis that is longer and wider, providing the new car with more room while reducing NVH levels.

A host of technologies are ear-marked for the US model, including Pandora internet radio, Sirius XM Data Services and Travel Link that provides travel information such as road conditions, weather, fuel price and security alerts. 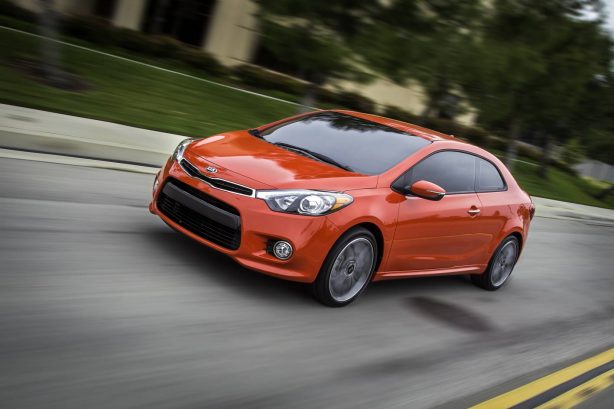 Finally, the all-new sleek two-door Cerato Turbo Koup. Powered by a 1.6-litre turbocharged direct injected four-cylinder petrol engine, it generates 150kW and 264Nm, making it the most powerful Cerato Koup ever. The engine is mated to either a six-speed manual or optional six-speed automatic featuring steering-wheel-mounted paddle shifters. 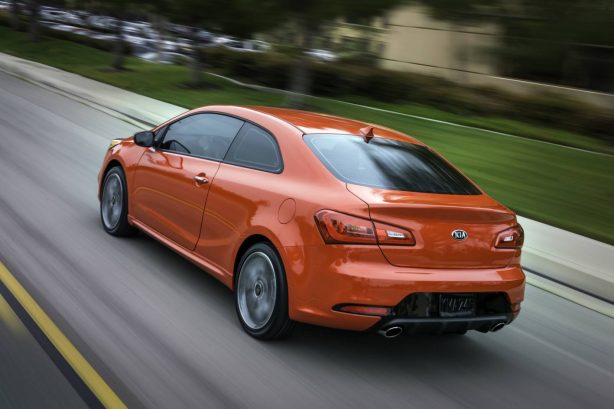 However, the less powerful 2.0-litre petrol Koup with 129kW/209Nm will arrive later this year.

The new fourth-generation Sorento is the flagship for Kia’s reinvigorated global SUV line-up, alongside the …