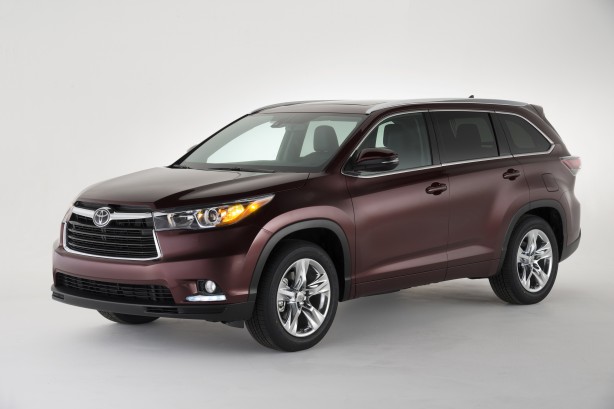 The third-generation Toyota Kluger has bowed in at the New York Auto Show today. Due in Australia in the first half of 2014, the all-new Kluger is longer and slightly wider than the current SUV.

The front facia now features a trapezoidal grille and slender wrap-around headlights, while the sculptured side-door panels and bold fenders gives a car a more muscular look. Toyota says visibility in the all-new Kluger has been improved through precise repositioning of the front A-pillars, while the size of the rear quarter glass has been increased to provide a wider view for driver and passengers. 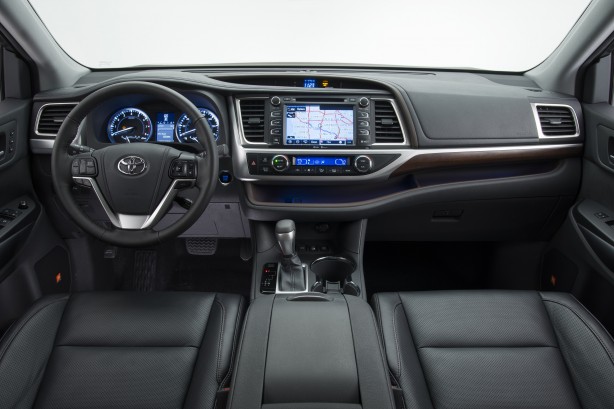 Inside, the cabin shares Toyota’s current interior design theme, with an uncluttered dashboard and premium materials and fittings. Luggage space has also been increased behind the third-row seats.

The all-new 7-seat Kluger will be offered in Australia with a 3.5-litre V6 engine with variable intake manifold and dual variable valve timing with intelligence (VVT-i). Fuel efficiency has been improved thanks to a new six-speed, electronically controlled automatic transmission that offers selectable manual sequential shifting. 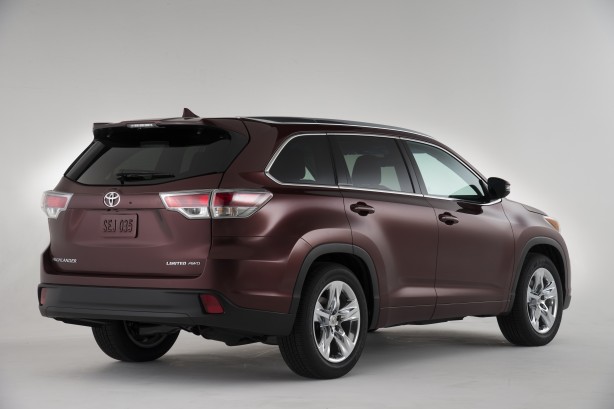 Pricing and specifications of the American-built Toyota Kluger will be announced closer to launch.