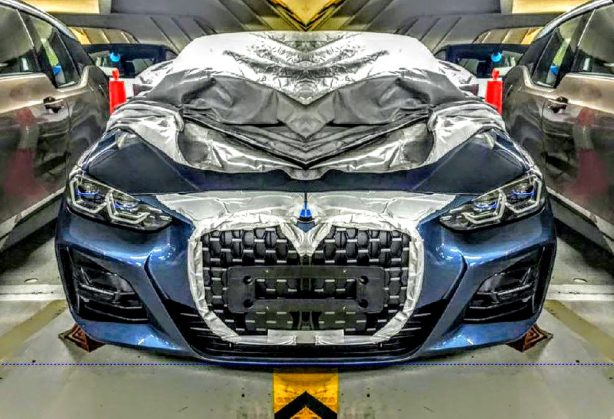 You know that time when you looked at someone and thought: “You shouldn’t be wearing that!” That’s exactly how I feel about the new BMW 4-Series’ gigantic beaver grille.

Shared by the folks at Evolve Automotive, it all but confirmed the upcoming 4-Series will feature an oversized kidney grille first previewed on the Concept 4. While the grille on the show car had a chrome surround, the grille on this car wears a black or body colour surround.

Besides the controversial new grille, the new 4-Series appears to be a rather faithful production version of the Concept 4, sharing similarly styled headlights and front bumper treatment. 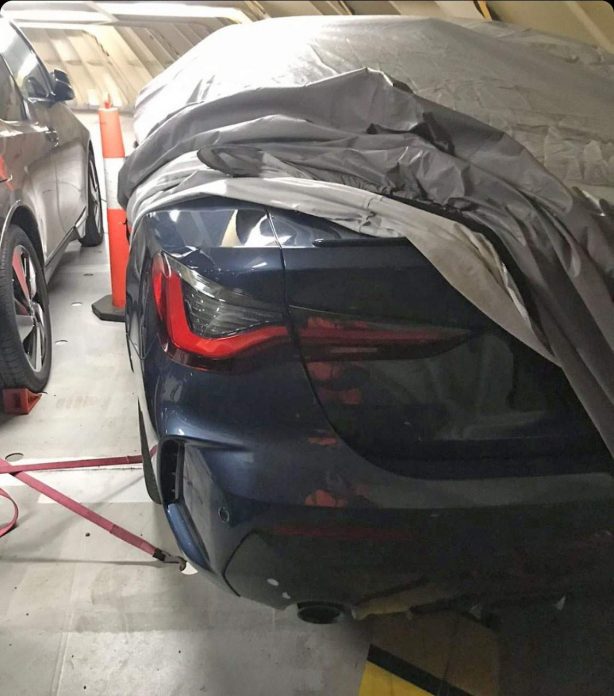 Likewise, the slender rear taillights with nearly identical graphics also made it into production.

Like the 3-Series on which it is based, the 4-Series will be offered with a range of powerplants, including a 190kW/400Nm 430i at launch. An M440i featuring a turbocharged 3.0-litre six-cylinder engine with 285kW and 500Nm of torque is also expected.