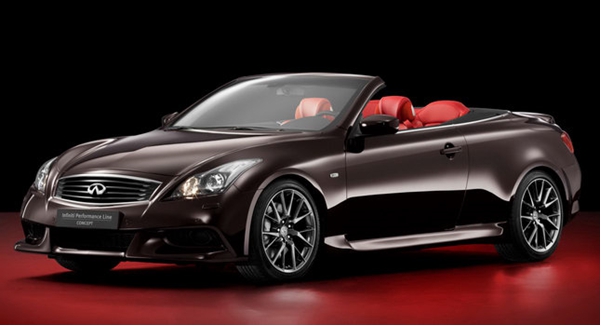 We know it as the Nissan Skyline V36 here in Australia, at least until it is officially imported into the country by Nissan sometime in 2012 as an Infiniti. For those of you who are less inclined, Infiniti is to Nissan what Lexus is to Toyota.

Underneath that sexy body is essentially the same platform as the Nissan 370Z, which is a very accomplished sports car on its own right. 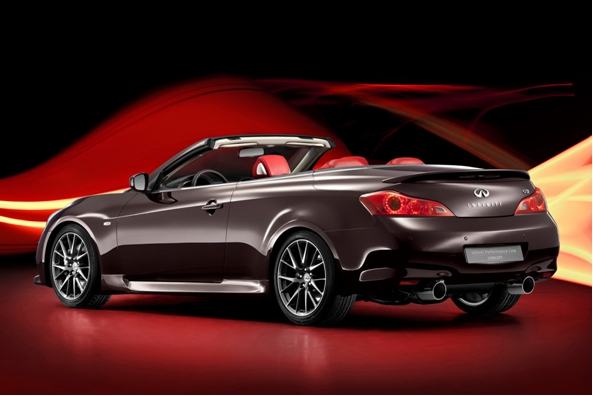 Shown here as the Infiniti Performance Line (IPL) G Cabrio Concept, the car will be one of the hundreds you will find at next week’s 2010 Mondial de l’Automobile (or more commonly known as the 2010 Paris International Motor Show).

Just like Nissan and Nismo, IPL will be Infiniti’s go fast partner. The good looking 2+2 concept shares many of the coupe’s styling and performance enhancements.

The car is finished in a new pearlescent black paint with red hints called “Malbec Black” while the interior is lavishly draped in “Monaco Red” leather. 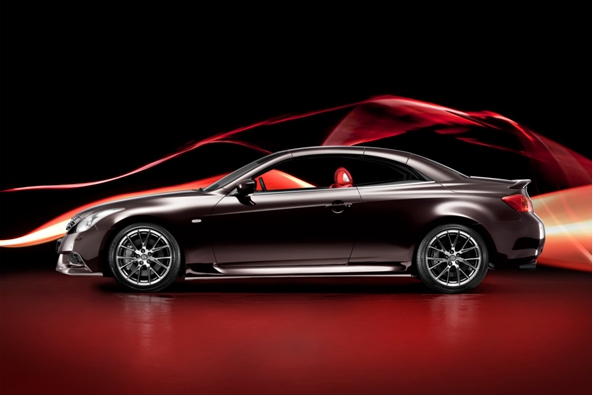 Outside, the car is given a unique front bumper, blacked-out grille and headlight surrounds, sculptured side sill extensions and a boot lid spoiler. Together with monster exhaust tail pipes and 19-inch 7 spoke rims, the G Cabrio Concept is no doubt one of the best looking hard-tops. 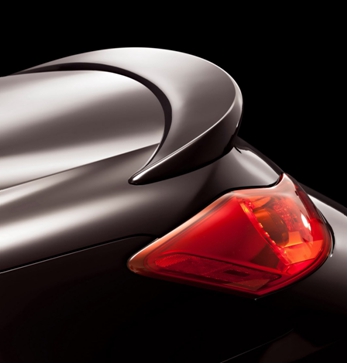 Inside, the standard cockpit has been given a makeover with black lacquer while the dashboard area above the glove box and doors are enriched with a decorative trim called KACCHU, which is a name given to the armour used by Japan’s feudal warlords, or samurai, in the Middle Ages. 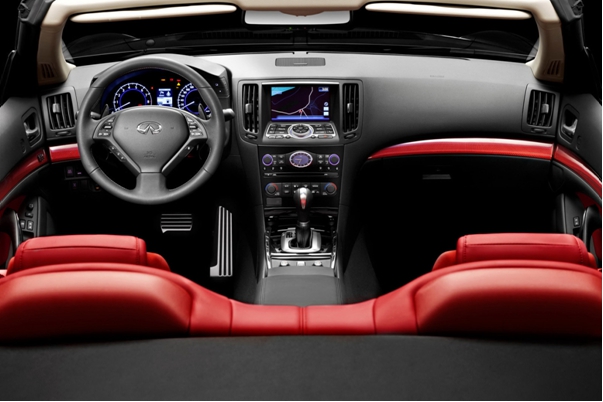 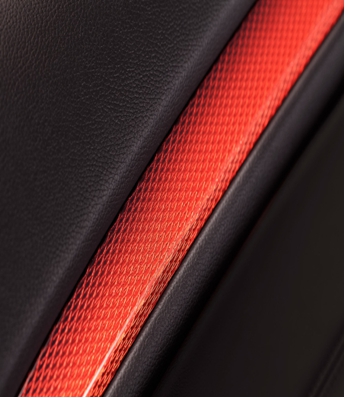 Unfortunately for us, the concept is unlikely to reach our shores even though it will be offered sooner or later in the US and possibly Europe.

You may have to see your local grey importer for one if you are desperate for one!