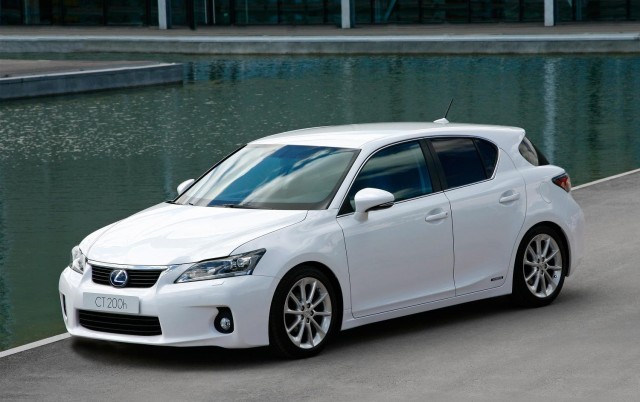 The premium small hatch market is about to be shaked up next year, with the impending launch of the new Lexus CT200h.

This is the first dedicated hybrid premium hatch in the market, designed and built from the ground up as a hybrid.  The CT200h is not just a hybrid, it is a SPORTY hybrid. Think of it as a vegetarian who is also an Olympic sprinter, if you like.

Lexus has designed the CT200h to be a driver’s car, a concept hard to accept by some, given hybrids generally attract the kind of scorn associated with serial killers.

Look closely and you will see why this claim can be substantiated. The CT200h rides low. It fact, its occupants sits lower than some conventional sports hatch. Lexus engineers have ensured that the hip-height of the occupants is set at around 240mm from the floor, similar to the Lexus IS-F. 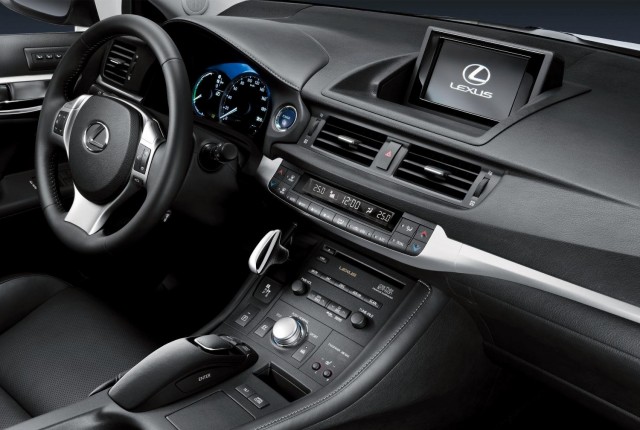 The steering wheel angle has also been raised slightly from the norm to 21 degrees for better driver control. Together with extra side padding in the seats, the CT200h promises to be one of the best handling hatch backs when it hits the road in 2012.

In order to reduce drag and improve efficiency, tiny fins are added to parts of the underbody. The Lexus engineers’ attention to details doesn’t stop there. They have reshaped the exhaust as well. The silencer is specially shaped to create a ‘diffuser’ effect for improved aerodynamics.