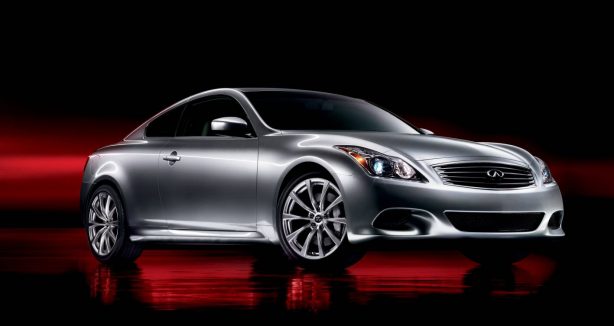 Luxury new comer, Infiniti, has announced the pricing and specifications of their latest models in Australia, the Infiniti G37 Coupé and G37 Convertible.

They are all powered by a 3.7-litre petrol V6 engine featuring VVEL (Variable Valve Event and Lift) that produces a maximum power output of 235kW and a peak torque of 360Nm. If these figures sound familiar, it’s because the same engine can also be found under sister brand, Nissan’s 370Z. 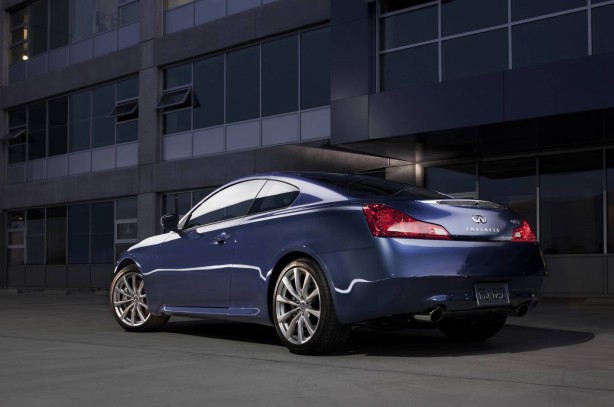 The Infiniti G sits on the company’s Front Mid-Ship rear-wheel drive platform, with the engine mounted further back in the chassis to optimise weight distribution. Handling is further aided by a combination of double-wishbone front suspension, and a multi-link rear set up. A 4-Wheel Active-Steer System (4WAS) is also available on the G37 Coupé.

Standard equipment for all grades is extensive and includes are variety of styling, technology and comfort-related features. Examples include: 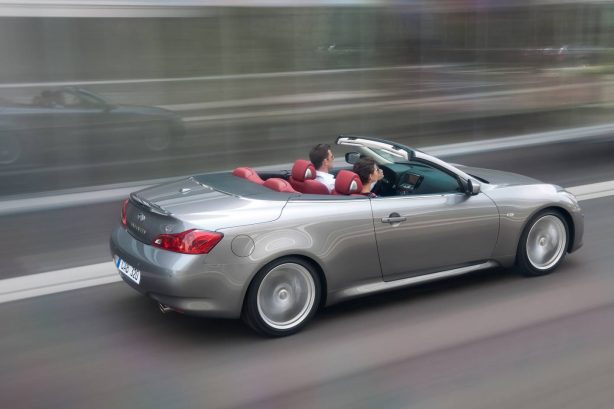 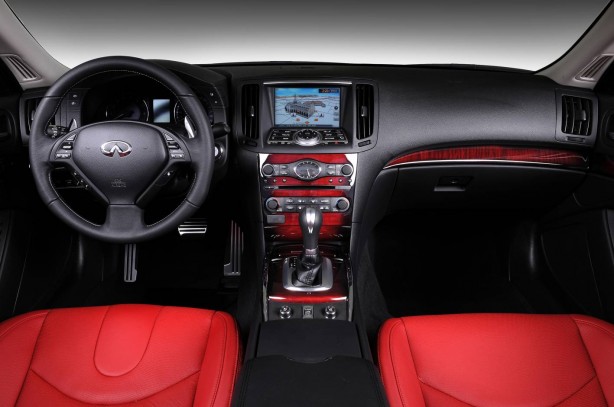 As the name suggests, the Infiniti G37 Convertible S Premium Monaco Red is upholstered in Monaco Red leather that is matched with red-stained Maple wood trim.

The Infiniti G37 will arrive in showrooms in early December with the following pricing: