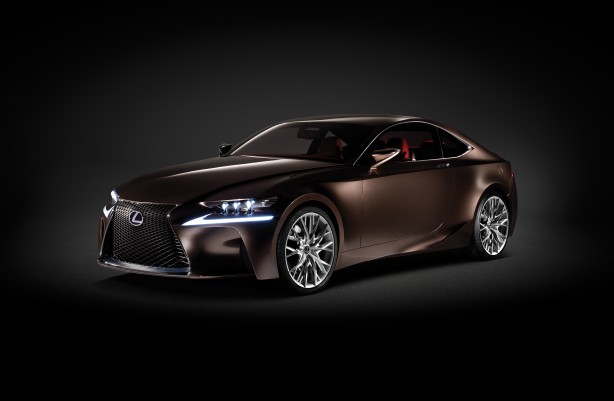 Fans of the gorgeous Lexus LF-CC can rejoice now. A Lexus insider has confirmed that the coupé has been green light for production and should arrive in showrooms in 2015. This comes after Lexus trademarked the ‘RC350’ moniker recently.

The LF-CC will be built on the same rear-wheel drive platform as the upcoming 2013 Lexus IS and is expected to reflect the brand’s upcoming sporty image. The Japanese company will try and keep styling of the production model as close to the concept as possible. The production car will fill the void left by the unloved Lexus SC. 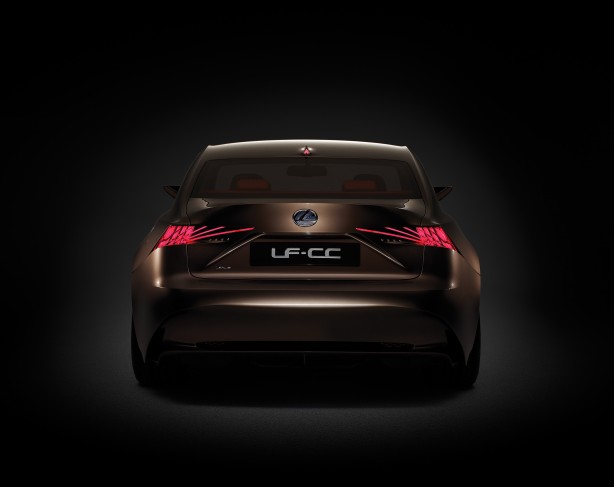 No technical details were available yet, but it is expected that the range will include a hybrid model powered by an updated version of the GS450h’s hybrid drivetrain. That means around 254kW (300hp) of power from its 3.5-litre petrol-electric motor.

Another model that the Lexus product planners have in mind is a compact SUV similar to the popular Land Rover Evoque. However, this idea is “still being considered” as Leuxs has some doubts as to whether such a model would fit into the company’s future sporty image.