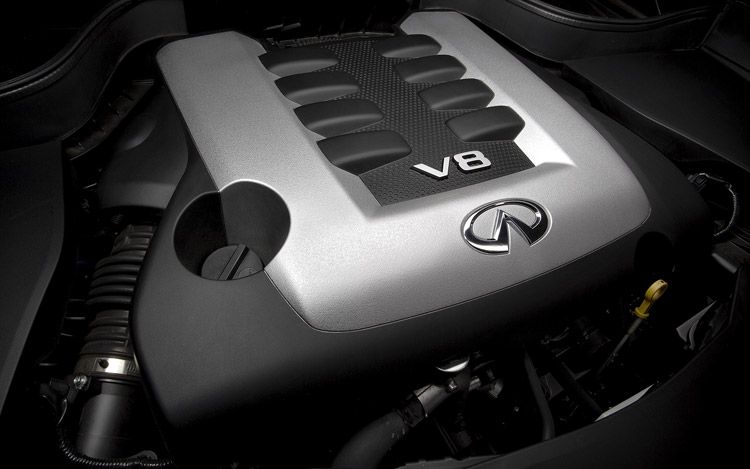 During the mid 90s, Nissan’s profit has been in the decline. With too many different platforms, each with a dedicated engine, Nissan struggled to keep its production cost down and stay profitable. This led to the discontinuation of a few models in the Nissan lineup, one of them was the Nissan Silvia sports coupe.

Early 2000s saw the car maker undergo a major restructuring of both the company and its offerings. Nissan adopted the new approach of platform and engine sharing among its cars. For example a common engine is used in the Nissan 350z, V Series Skyline, Maximas and the Murano SUV. By mid 2000s, Nissan was once again back in business.

Now the luxury arm of Nissan, Infiniti, is set to hold talks with Daimler about platform and engine sharing. The deal is for Infiniti to use a platform and related engines supplied by Daimler in one of its models. The companies did not specify the details of the platform, engines and model involved in the partnership.

Just earlier this year, Daimler and the Renault-Nissan alliance reached an agreement to joint ventures in small car projects.