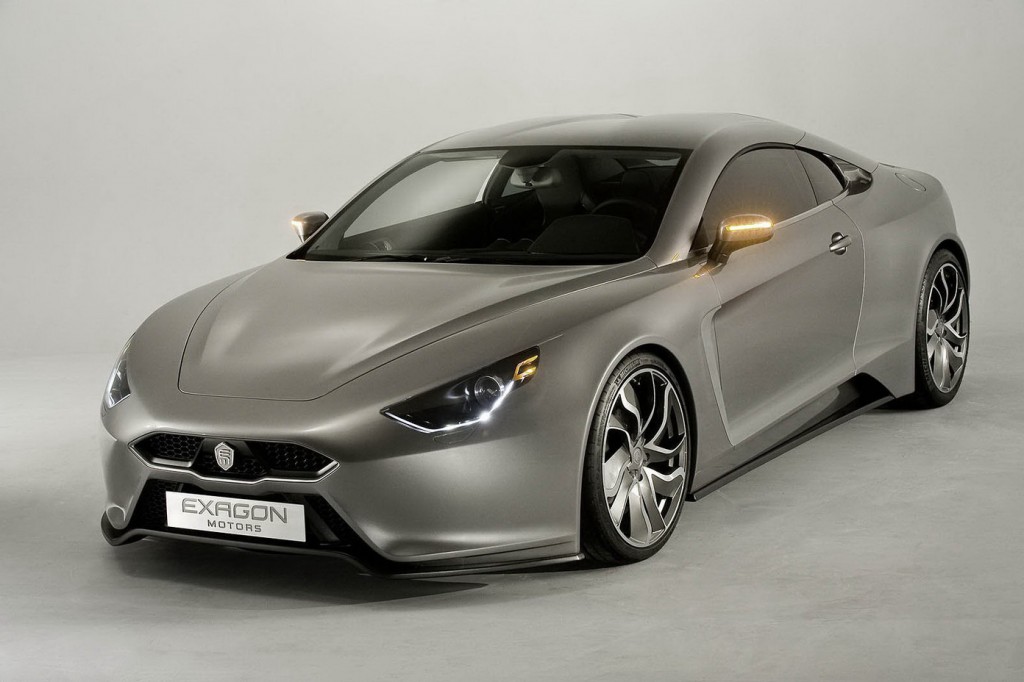 Set to make its world appearance at the upcoming Paris Motor Show, Exagon Motors have given a group of motoring journalists a sneak peak at what could be the fastest electric car ever made. Called the Furtive e-GT, the sleek looking sports coupe is capable of going from zero to 100 km/h in just 3.5 seconds, that’s even quicker than the Porsche 911 Turbo or Nissan’s mighty GT-R. But most importantly it is going to give the Tesla Roadster a run for its money.

The staggering performance figures is a result of two electric motors working in synchronous order together with a back up gasoline engine for extra range. On electric power only, the 340 horsepower Furtive e-GT is capable of doing 400 kilometres. With the gasoline engine fired up, the range goes up to 800 kilometres.

We expect more details to come at the Furtive e-GT world premiere at the Paris Motor Show. For now check out the sneak peak video after the jump.

It’s been two years since Jaguar introduced its baby SUV, the E-Pace locally and in …