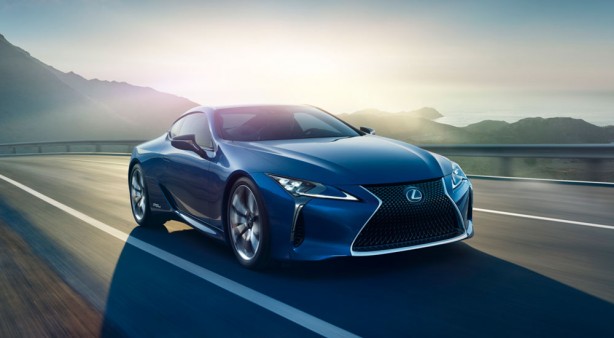 Lexus will take the wraps off the hybrid version of its LC flagship coupe at the Geneva Motor Show next month. 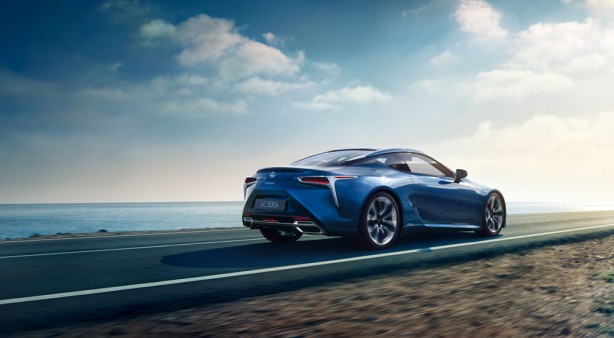 The Japanese luxury carmaker have been tight-lipped about the LC 500h’s powertrain, but previous speculation points to an uprated 3.5-litre V6 “multi-hybrid” based on the GS 450h. Significantly redesigned with improved thermal management, the hybrid system is expected to push out over 469hp (350kW). 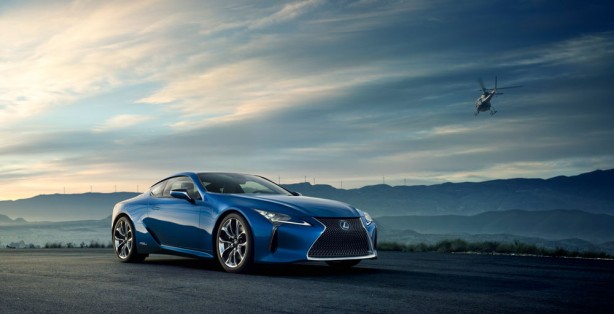 The announcement of the petrol-electric LC 500h follows the unveiling of the LC 500, which is powered by an atmospheric 5.0-litre V8, at the North American International Auto Show in Detroit last month.

It won best Production Car and Best Designed Interior from the EyesOn Design Awards, the officially-sanctioned design awards of the Detroit show.

The LC 500h will appear on the Lexus stand at Geneva alongside the LF-FC concept.