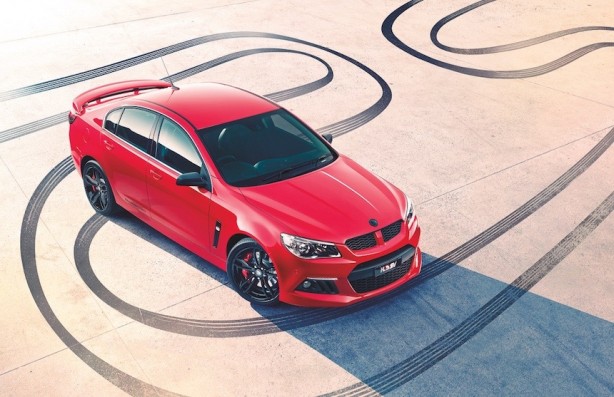 HSV has released a limited edition model to commemorate 25 years of the ClubSport nameplate, which was first introduced in 1990 with the VN Commodore.

While the original was powered by a 5.0-litre V8 producing 180kW, the 25th Anniversary ClubSport R8 is propelled by a 6.2-litre naturally aspirated V8 delivering 340kW. 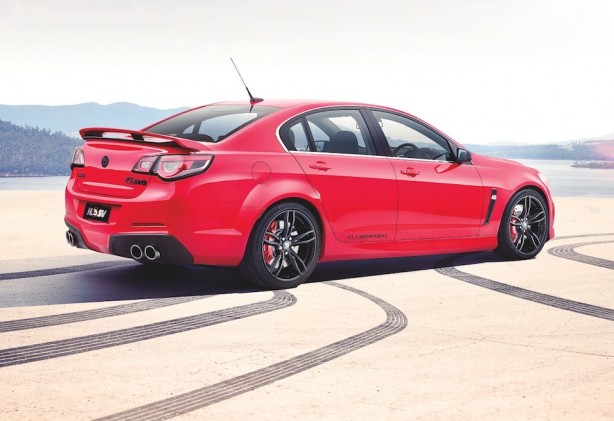 Limited to just 100 units for Australia and 8 for our neighbor in New Zealand, the special edition gets all the mod cons of the regular R8, including four-piston AP Racing forged brake calipers, HSV sports seats covered in Onyx leather, a comprehensive Enhanced Driver Interface (EDI) touchscreen with a raft of performance readouts and Holden’s MyLink system complete with sat-nav, as well as HSV’s Driver Preference Dial offering a number of driving modes. 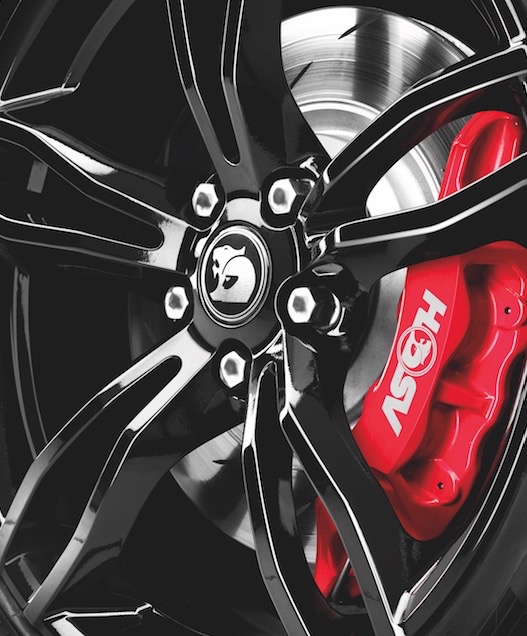 It can be distinguished by its 20-inch SV Rapier forged alloy wheels in gloss black, a Hyperflow rear spoiler, blacked-out mirror caps, fender vents and badges. The quad exhaust outlets are also finished in shadow-chrome. 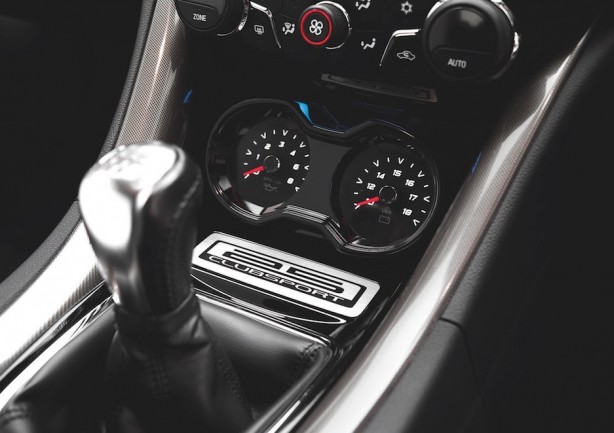 Customers can choose between a Tremec TR6060 six-speed manual, or an optional 6L80E six-speed automatic. Available in four exterior colours – Heron white, Phantom black, String red and Nitrate silver – prices for the 25th Anniversary ClubSport R8 is unchanged from the regular R8 and start from $73,290 plus on-roads.

Previous Next-Generation Audi A5 scooped
Next Audi A3 Sportback e-tron launched from $62,490