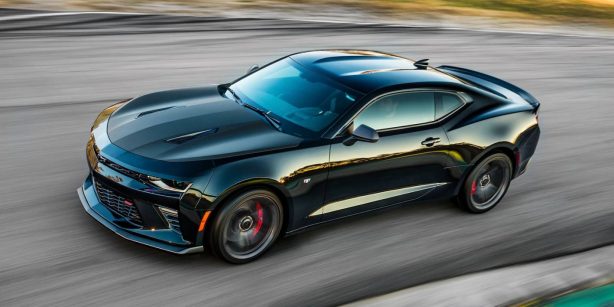 Holden Special Vehicles (HSV) has announced pricing and specifications for the right-hand drive converted Chevrolet Camaro, which is set to hit Aussie roads by the end of this year.

Available in 2SS specification only upon launch, local pricing for the Camaro will kick off from $85,990 before on-road costs.

Coming with relatively strong levels of standard equipment, the only way to add to that cost will be by having it finished in one of three $850 premium hues – Bright Yellow, Garnet Red, or Hyper Blue Metallic.

With a 6.2-litre V8 under the bonnet, it produces 339kW and 617Nm, with that power sent to the rear wheels alone through an eight-speed automatic transmission. 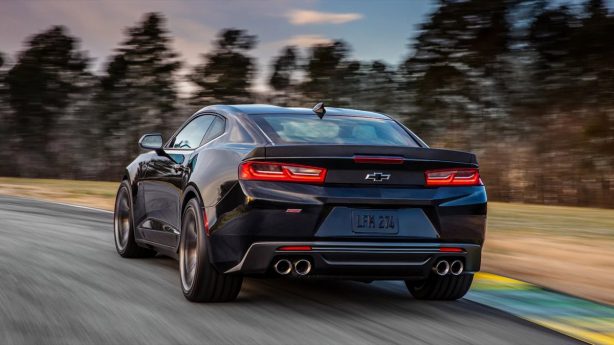 Although there won’t be a six-speed manual option for the first 550 units of the right-hook Chevy, HSV has expressed interest in offering the Camaro with a DIY shifter at a later date if the nuts and bolts of it can be worked out.

Underpinning the Camaro is fully independent suspension and Brembo brakes all round, while its 20-inch wheels come clad with Goodyear Eagle rubber – 245/40 front, 275/35 rear.

On the inside, you’ll find luxuries such as heated and ventilated leather seats, dual-zone climate control, a Bose stereo with nine speakers, a wireless phone charger, ambient lighting, a universal garage door opener, and a sunroof. 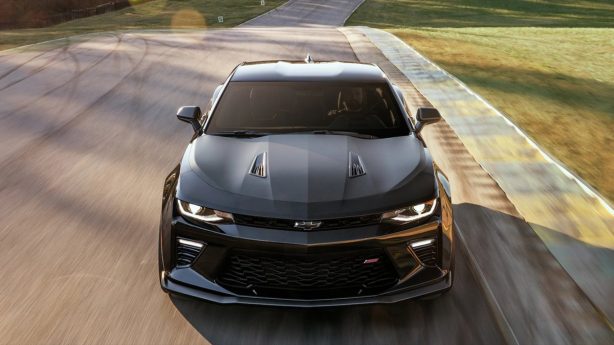 Naturally, the Camaro shapes up as a natural rival to the Ford Mustang GT, although there is a larger gulf in pricing here than in their home market of the United States. As the Mustang comes from the factory with right-hand drive, it’ll cost you $19,731 less than the converted Camaro for an automatic GT.

The Camaro does beat the pony car’s 5.0-litre V8 on grunt – both make the same 339kW of power, but the Mustang’s 556Nm trails the Camaro by 61Nm. It does, however, offer a ten-speed self-shifter compared to the eight ratios of the Camaro’s auto box.

HSV claims that of the first batch of 550 vehicles, around 30 per cent have already been accounted for, so you’ll want to get in quick if you’ve been holding out for one. 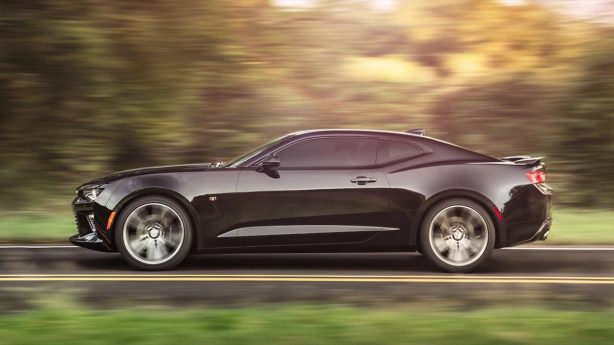