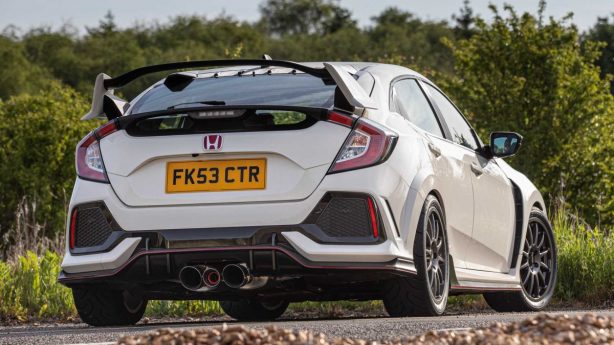 The FK8 Honda Civic Type R is one of the most potent hot hatches around today, churning out a hearty 228kW and 400Nm of torque straight out of the box but that doesn’t mean there isn’t room for improvement.

That’s exactly what Honda’s UK arm set out to do, unveiling two radically different tuner concepts at the Society of Motor Manufacturers and Traders (SMMT) Test Day 2019 at the Millbrook Proving Ground. 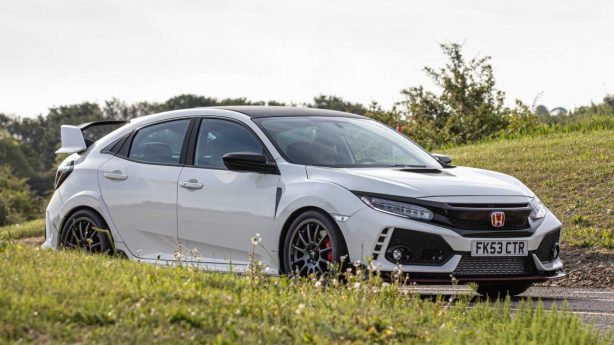 The first one is relatively straightforward. Developed by Droitwich-based Team Dynamics Motorsport, which helms Honda’s successful British Touring Car Championship (BTCC) campaign, the ‘regular’ looking Type R pumps out a mighty 298kW and 677Nm of torque, courtesy of some “off-the-shelf” upgrades and custom creations by the team itself.

Changes include a Superchips ECU, an ITG induction system, a PWR intercooler, a Dream sports catalytic converter and a Scorpion exhaust to produce a 25 per cent gain in performance. 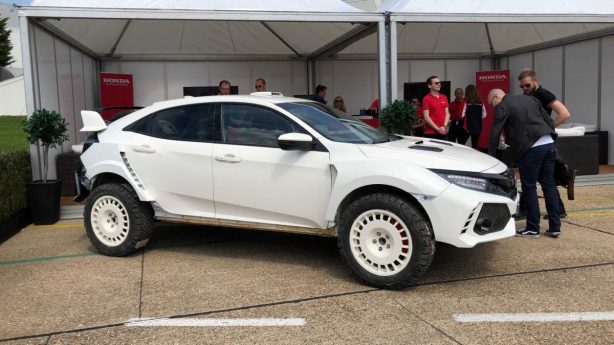 Its ride height is lifted by over four inches (three inches at the rear) via an anti-torque-steer Dual-Axis strut arrangement, a bespoke trailing arm mounting and modified transverse links. To tackle the rough stuff, it rolls on a set of 255/55 R18 BF Goodrich off-road tyres. 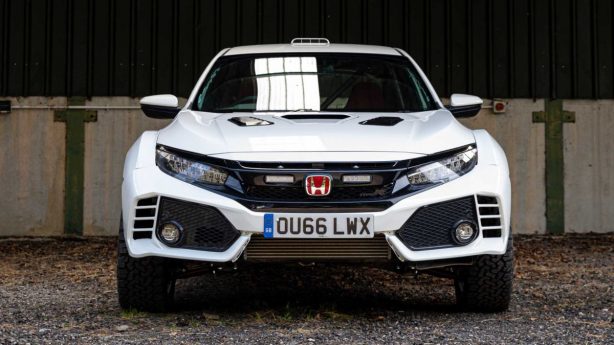 Unlike the former, the OveRland Civic Type R doesn’t feature any engine upgrades, and due to some complications, it isn’t completely finished, either.

Honda UK says it has no intention of putting the concepts into production but both Team Dynamics and Ralph Hosier Engineering claim they could build one-off versions for “discerning” customers…with fat cheque books.