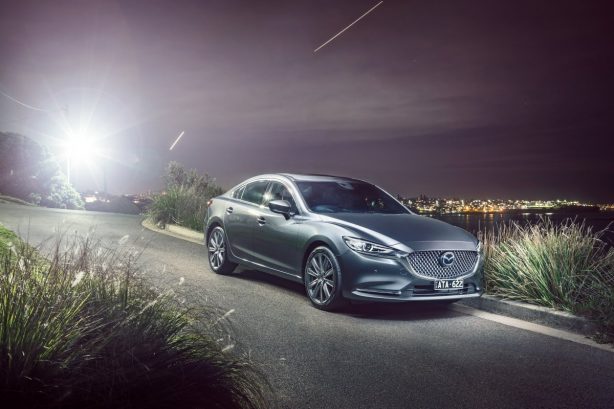 Only a year on from the 2018 launch, the redesigned and reengineered Mazda 6 has been further refined with new technologies added and its powertrain line-up simplified.

Improving its driving feel and dynamic handling, the updated 2019 Mazda 6 adopts the company’s new G-Vectoring Control Plus (GVC Plus) across all grades. An enhanced version of the existing GVC vehicle dynamics control technology, GVC Plus adds yaw moment control for better stability and composure when cornering.

Elsewhere, the audio system is enhanced with improved reception for the FM radio. A second antenna has been added to the vehicle, expanding the overall reception range and cancelling out noise generated by secondary wave interference, which occurs when radio waves from the broadcasting station are reflected by solid objects like buildings.

For the range-topping Atenza, the creature comfort list is extended with the addition of a heated steering wheel. 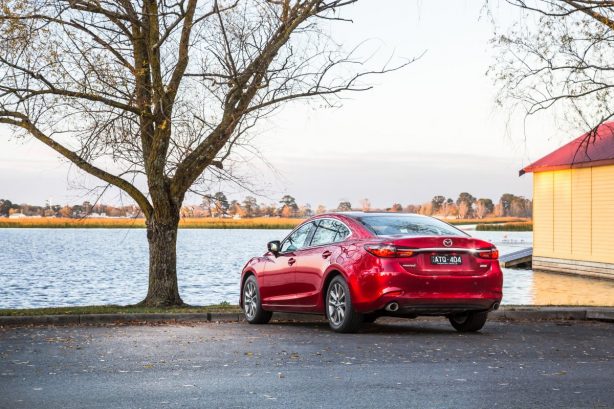 Sport and Touring grades are offered with the naturally aspirated Skyactiv-G 2.5L petrol engine. Equipped with cylinder deactivation that contributes to a low fuel consumption rate of 7L/100km, the 2.5 produces a maximum of 140k at 6,000rpm and 252Nm at 4,000rpm.

The higher spec GT and Atenza models come standard with the powerful Skyactiv-G 2.5T turbocharged petrol engine which produces 170kW at 4,000rpm and 420Nm at 2,000rpm.

Mazda Australia Managing Director, Vinesh Bhindi, said the update reflects Mazda’s commitment to improving and enhancing its vehicles and the driving experience at every opportunity.

“The 2018 redesign of Mazda6 saw significant improvements and equipment upgrades; this update is about fine tuning our flagship passenger car by adding the most advanced technologies available to us,” said Mr. Bhindi.

On sale now and starting from $34,490*, there are eight variants of Mazda6 available, with a choice between two body types: wagon and sedan, and four model grades: Sport, Touring, GT and Atenza.