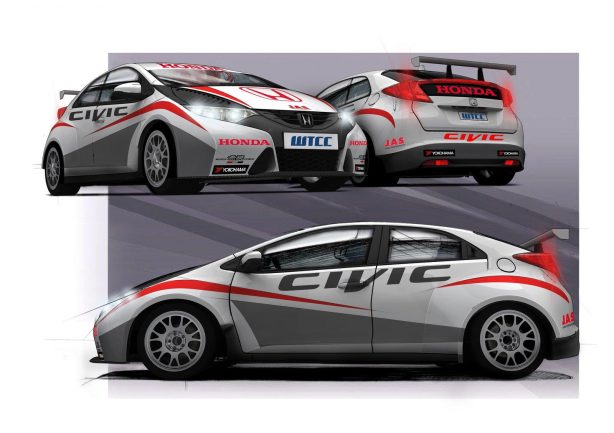 Honda has confirmed that a new Civic Type-R is in the works and will hit showrooms sometime in 2015. Speaking to AutoExpress in the UK, Honda CEO, Takanobu Ito, said Honda’s latest hot-hatch will be developed specifically for Europe and will include several developments garnered from Honda’s experience in the World Touring Car Championship. 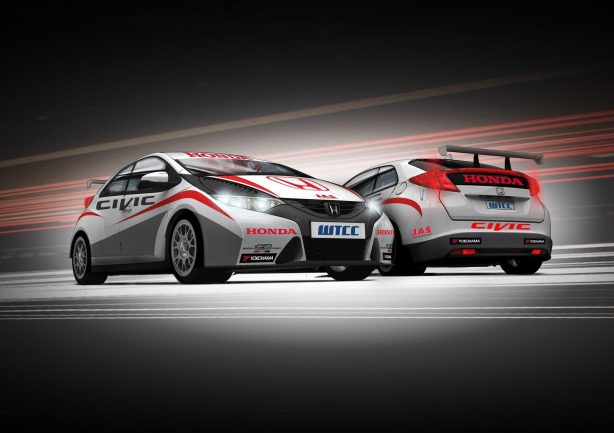 The new Civic Type-R will undergo development work at the Nürburgring starting in the northern hemisphere autumn. Ito stressed that he wants the Type-R to wrestle the crown from the Renaultsport Mégane RS Trophy as the fastest front-wheel drive car around the ‘Ring. That means, the hot Civic will have to be faster than 8 minutes and 7.97 seconds. 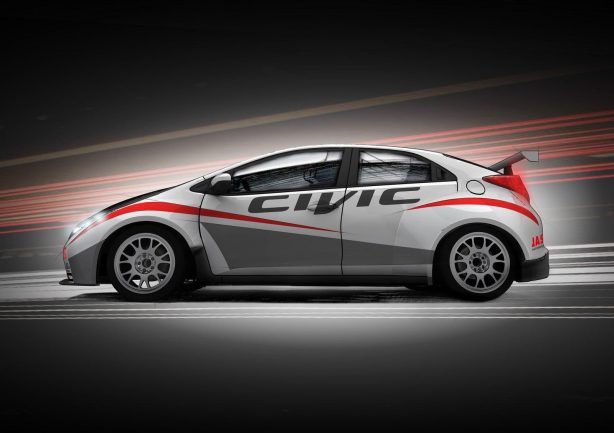 Honda UK’s Managing Director, Dave Hodgetts, added that the Civic Type-R will offer at least 198kW (265bhp), but its engineers are working hard to squeeze around 224kW (300bhp) from its turbocharged 1.6-litre engine pinched from the WTCC car (shown here). However, Hodgetts said “anything up to a or 2.0-litre turbo is possible.”