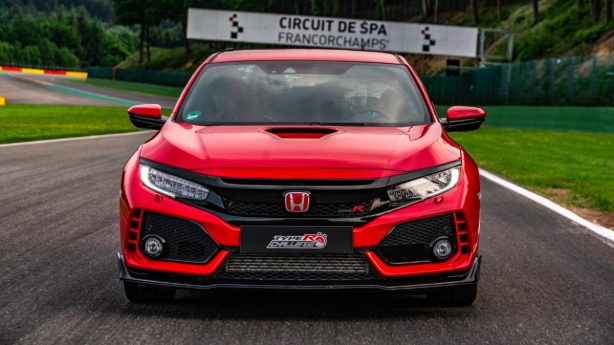 Honda set out to produce a world-beater with the current Civic Type R and the company is clearly keen to tote just how good it is, with the hot hatch adding another trophy to the cabinet after smashing the lap record for a front-wheel drive production car at Spa-Francorchamps in Belgium.

Lapping the formidable circuit in 2:53.72 in the hands of FIA WEC LMP2 World Champion and current NSX GT driver Bertrand Baguette, pictured below, it rather aptly takes the record from itself, with the previous 2:56.91 best having been set by WTTC driver Rob Huff in a previous-gen FK2 Civic Type R. 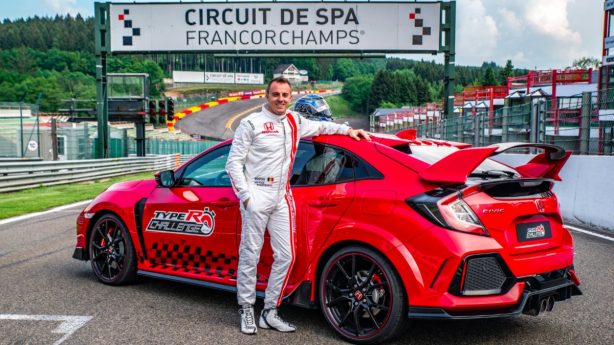 This new record for the new FK8 Type R follows on from the 2:01.51 time set in France at the Magny-Cours GP circuit last month, which was the first in a series of five lap record attempts Honda are taking as part of its ‘Type R Challenge 2018’.

The series of attempts comes after the Type R claimed the front-drive lap record at the all-important Nürburgring in 2017, lapping the Green Hell in 7:43.80.

Next up for the Type R is a crack at Silverstone with Matt Neal at the helm where it will hope to , before rounding out the tour with attempts around Hungaroring with Jensen Button behind the wheel and Estoril with Tiago Monteiro in the hot seat.