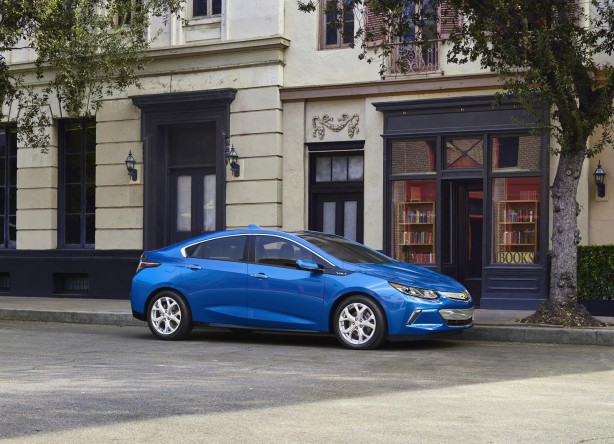 Holden has confirmed that its current-generation range-extender hybrid electric  will be last for the company, as General Motors announced the next-generation Volt has been developed exclusively in left-hand drive only.

Unveiled at the North American International Auto Show in Detroit earlier this year, the 2016 Chevrolet Volt is expected to be cheaper and a longer electric range of up to 80km than its predecessor. It also sports a more conventional design aimed to appeal to a wider audience. 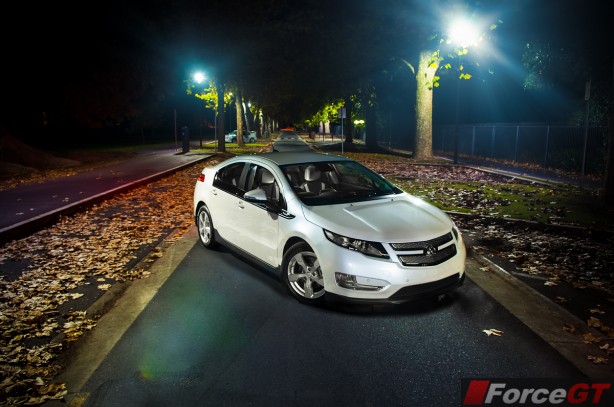 Launched locally in 2012, the current-generation US-built Holden Volt (above) hasn’t been a huge success for Holden, with only 246 units sold. Most buyers are put off by its $59,990 price tag for a car not much bigger than a Holden Cruze.

With the imminent death of the Volt, Australians will be left with only a handful of green vehicles, including the Nissan Leaf EV, BMW i3 EV and range extender, the BMW i8 range-extender and the Tesla Model S. 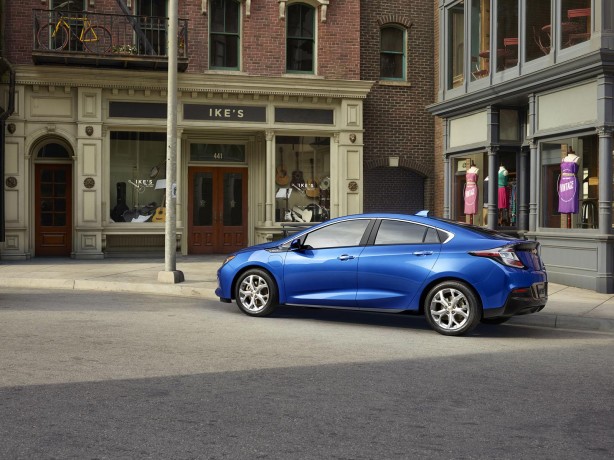 If you are in the market for an electric vehicle, we suggest you head over to a Holden showroom soon as stocks of the current Volt is said to be almost gone.