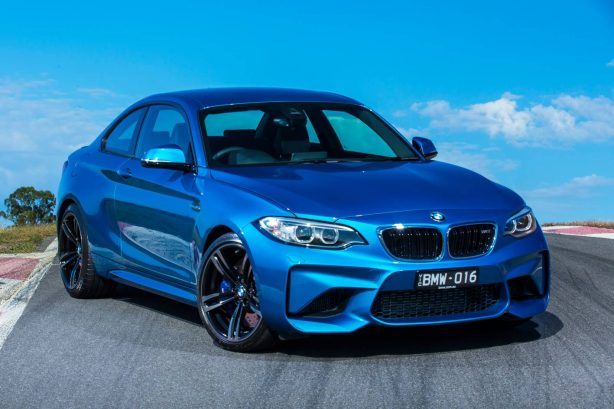 Higher than expected demand for the all-new BMW M2 in Australia has prompted the company to increase local allocation by another 100 units.

The extra order of the 3.0-litre turbocharged six-cylinder rear-wheel drive M2 coupe will be added to the 2016 production to satisfy Australia’s appetite for the latest BMW M sports car.

“It’s also had great success on the showroom floor, with our initial 300 unit allocation for this year already sold out.

“Securing these additional vehicles – a supply increase of up to 33 per cent – is a huge achievement for BMW Australia and reflects strong support from the global BMW family.

“We’re delighted to be able to respond to Australian customer and market demand so quickly with these extra vehicles.” he said. 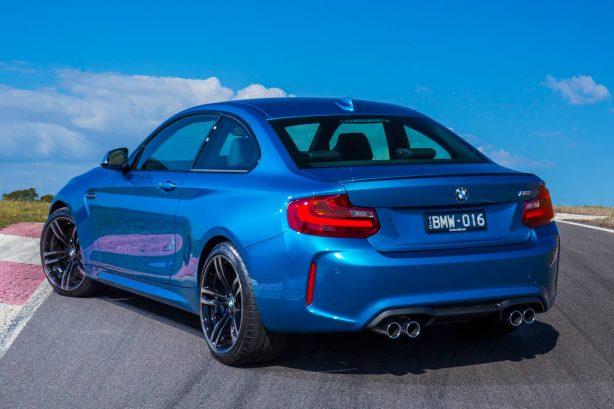 At this stage, BMW Australia expects that the majority of additional M2s will be available by the end of 2016.

The M2 Coupe is available in two variants – M2 Pure and M2, both featuring a 272kW/465Nm 3.0-litre turbocharged in-line six cylinder petrol engine. Driving through the rear wheels, the engine in the M2 Pure is mated to a six-speed manual gearbox with the M2 fitted with BMW’s seven-speed M Double Clutch Transmission (M DCT) with Integrated Launch Control function as standard.

The powertrain enables the BMW M2 Coupe to sprint from 0-100km/h in just 4.3 seconds when fitted with the M DCT, or 4.5 seconds with the six-speed manual gearbox, en route to a limited top speed of 250km/h.

Previous Mazda will build the RX Vision if the world wants it
Next SPIED: 2017 BMW 5 Series and M5 inch closer to production