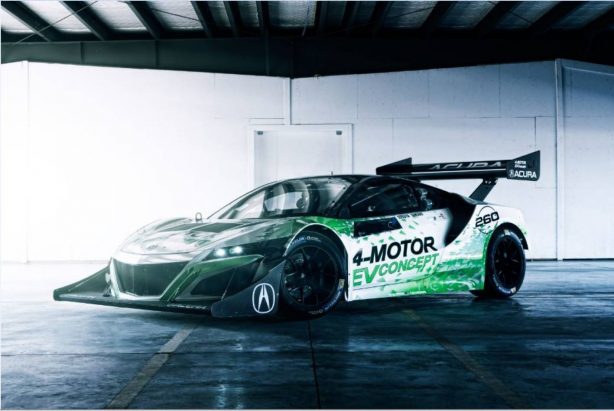 A high-performance Honda NSX Type R with even more power is a possibility, according to Jon Ikeda, Vice President and General Manager of Acura, Honda’s luxury arm in the U.S.

Speaking to our friends at Motoring during the 2018 Detroit Motor Show, Ikeda says: “Performance is what we’re after and the NSX sets the table for us. Whether we’re doing coupes or SUVs, it’s going to be a performance car.”

“I’m a car guy, so always faster performance vehicles… yeah we like that, we talk about it,” Ikeda said. 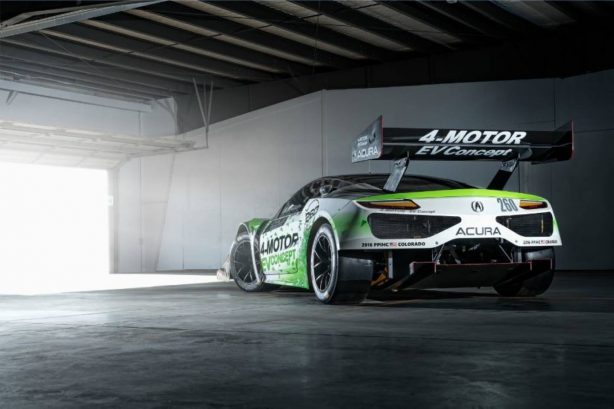 That’s certainly music to our ears. However, PR Manager for Acura in the U.S., Matt Sloustcher was quick to point out there is currently no plans for such a model, despite stopping short of denying the existing of a more potent NSX.

To be deserving of the Type R badge, engineers would need to boost the NSX’s twin-turbo V6 hybrid engine to more than the standard model’s 427kW/646Nm, while also trimming the supercar’s overall weight to make it faster. 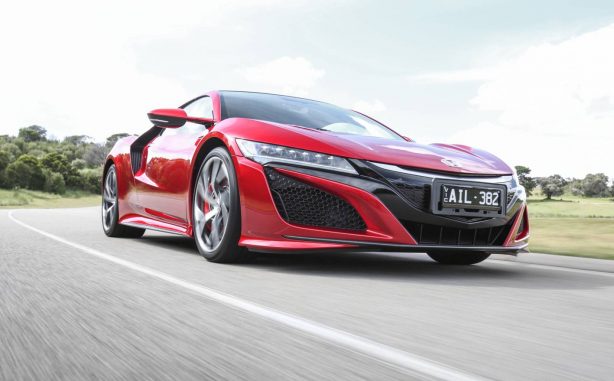 However, it is important to remember the $420,000 Honda NSX is a relatively low volume vehicle and the business case for an even more expensive high-po model is hard to justify.

Ikeda said only around 1,000 NSX supercars have been sold since its launch in 2016, with just ten examples now in Australia.

Additionally, Honda Australia owns two current-generation NSXs – a registered press/marketing vehicle and a non-saleable ‘market evaluation’ vehicle that was used as a preview vehicle before the supercar’s launch.