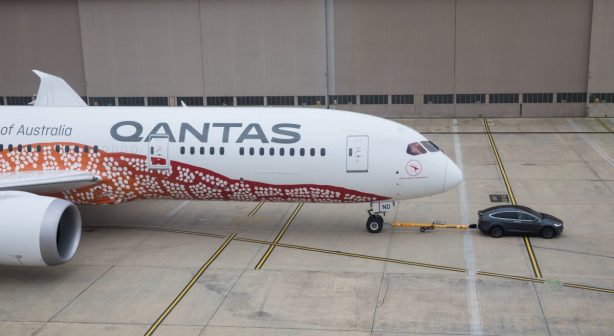 Never has a passenger airliner been hitched to an electric vehicle for towing. Well at least until today.

This morning at Melbourne Airport, in a world’s first a Tesla Model X P100D was hitched to a Qantas Boeing 787-9 Dreamliner, successfully completing the heaviest tow by an electric production passenger vehicle.

The action has been captured on film. Check out the video below:

The Tesla Model X P100D is the world’s fastest SUV, capable of sprinting from 0 to 100km/h in just 3.1 seconds. As its name denotes, the P100D comes equipped with a 100kWh battery pack. Powered by dual electric motors – a 375kW motor driving the rear axle and a smaller 193kW unit propelling the front axle – the P100D has all-wheel drive. Combined the two motors produce a potent 397kW, accompanied by a colossal 967Nm of torque, all of which made towing the Boeing aircraft possible today.

To celebrate, all Australian Tesla owners who are Qantas Frequent Flyer members will have their mileage offset both in their vehicles and in the air for the month of June as part of Qantas’ Future Planet Program. 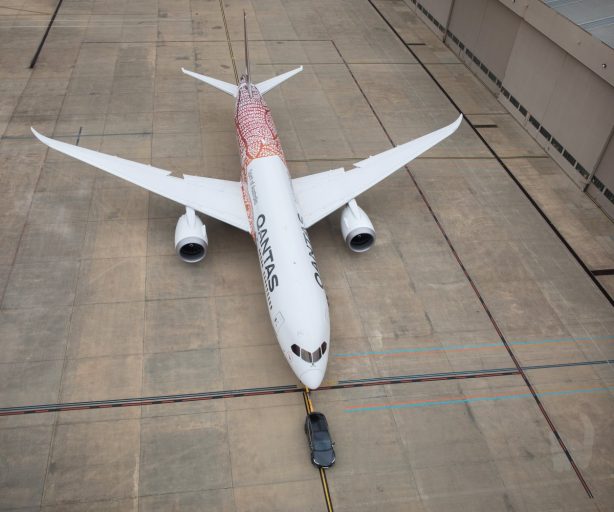 No, it’s not a Mars Rover. It’s the Tesla Cybertruck. Unveiled over the weekend at …