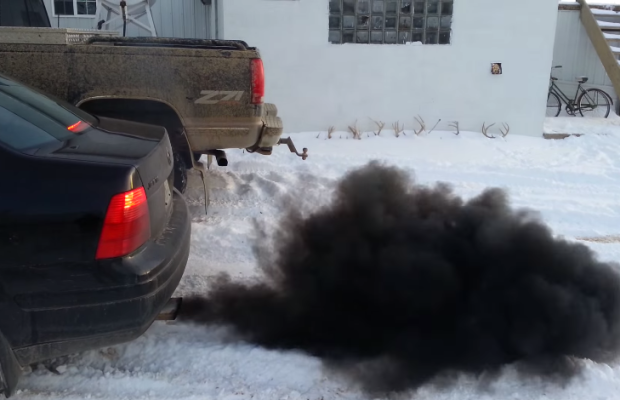 Three time Oscar nominee, Steve Kalafer is hard at work on his latest film: “Backfire: The VW Fraud of the Century“. The documentary exposes Volkswagen and aims to find the truth behind the automakers scandalous diesel emissions fraud.

Besides his successful career as a producer, the 66-year old is also chairman of Flemington Car & Truck Country which manages 17 dealerships including one Volkswagen dealership.

Kalafer’s humble 39-year auto career has led him to see many automakers in crisis, while most of these companies eventually recovered, Kalafer isn’t so sure about VW.

In an interview with Autonews, Steve explains that he will approach the film from the perspective of a filmmaker and not that of a dealer.

“I will not have a point of view,” he said. “The participants will.” 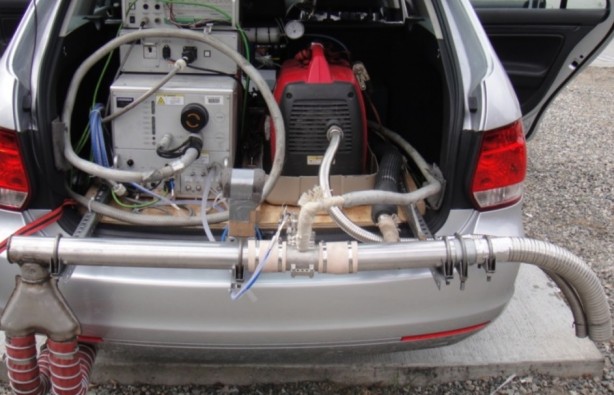 The documentary will examine the scandal through the stories of customers, dealers and regulators. The researchers from West Virginia University who discovered the excess emissions will also be interviewed, as will former VW executives.

Despite being personally affected by the scandal he will not appear on camera, Kalafer mentions that a documentary’s impact can be lessened when the filmmaker is part of the story.

Steve worries for the independent VW dealers who have made substantial investments in their franchises based on the headquarters directions. Kalafer goes on to say that VW has been “silent” on how they will compensate both the customers and dealers involved.

He believes that to Volkswagen, the dealerships are “no more important than a Hershey wrapper after the piece of candy has been consumed, They’ve been thrown in the gutter, meaningless. That hurts me.”

Kalafer’s documentary is still unfolding and far from finished. Steve is still unsure how he will release the film. The project could appear as a set of episodes or as a feature-length film.