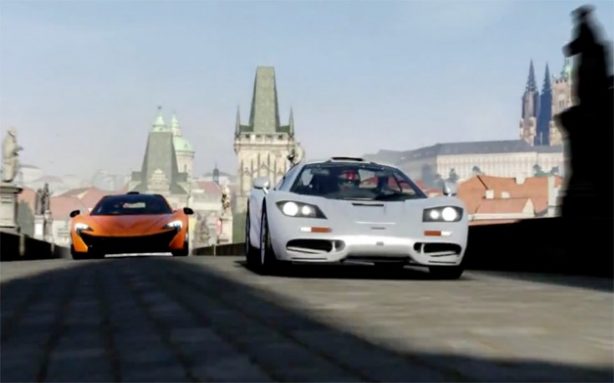 Hot on the heels of the Gran Turismo 6 release, the all-new Forza Motorsport 5 trailer has been released before going on sale as the new Xbox One console’s launch title.

Shown for the first time during the Xbox One keynote, the creators of the highly successful franchise pitted the original McLaren F1 against its upcoming spiritual successor, the McLaren P1, racing through narrow city streets.

Developed by Turn 10 Studios, Forza Motorsport 5 will return to the more traditional simulation-style set-up but with eye-popping detail and graphical presentation.

Check out the trailer below. 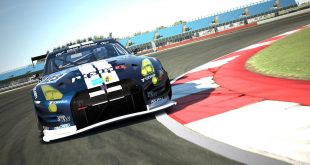