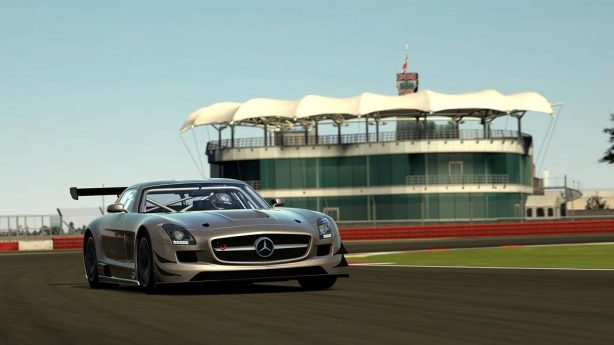 The highly successful and realistic driving simulator for the PlayStation®, the Gran Turismo® series, has just got even better with the release of Gran Turismo®6. Set to go on sale later this year just before the festive holidays, the highly anticipated video game was officially unveiled today at a party in Silverstone to celebrate 15 years of the 70-million-selling series. 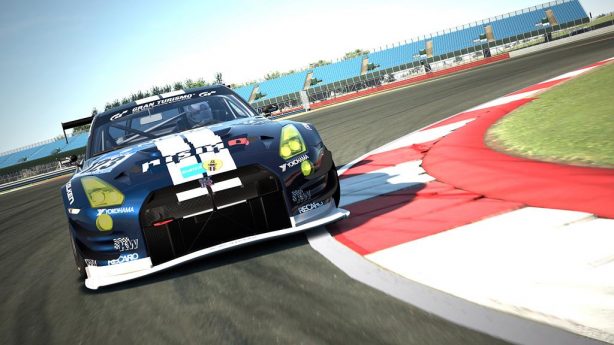 Gran Turismo®6, or GT6 will take the ‘Real Driving Simulator’ to new heights with the introduction of new tracks, cars and a revised user interface. More importantly for the new series is the expanded ability to network with mobile devices and tablets.

GT6 will be demoed in full at the forthcoming E3 and Gamescom events.

Check out the full press release and new car listing after the jump.

GT6 for PlayStation®3 will bring new levels of authenticity to ‘the Real Driving Simulator’ as well as introducing stunning new tracks and cars and a revised user interface. A new compact game engine will improve operation and increase the flexibility to expand it with downloadable content. Meanwhile, the game is also set for expanded connectivity with other devices such as smart phones and tablets and increased social and community functions.

All of the cars and tracks from Gran Turismo®5, which has sold over 10m copies since launching in 2010, will be retained in GT6. But notable new additions to the already impressive line-up of historic cars, road cars and the latest race cars, brings the total car list to 1200 at launch, with new cars set to be continually added online. Several thousand aerodynamic parts and custom wheels will be available for almost all cars, and players can personalize their own custom cars in game to the greatest ever level possible.

The UK’s famous Silverstone Circuit will be just one of seven new locations in Gran Turismo 6, taking the total to 33, with 71 different layouts available, 19 of them brand new. There will also be regular additions of new tracks set to be made available online. The improved course maker function will provide gorgeous scenery spanning several tens of square kilometers including the magnificent backdrop of Andalucía.

The theme of Gran Turismo’s innovative collaborations with partner companies will increase with the inception of GT6. A number of exciting new projects that blur the line between the virtual and real will be announced in the run up to the game’s launch. Not least of these is GT Academy, a collaboration with Nissan to unearth real racing driver talent that first ran in 2008. It was announced during the event that the competition returns for its biggest ever year in 2013, with the entry mechanic set to take place on an exclusive GT6 demo in July.

Other notable partnerships in the development of GT6 have been with tire manufacturer Yokohama Rubber and suspension company KW Automotive. Both companies are active in the commercial car industry and in racing, and they have acted as technical development partners for the game’s new physics engine, for its tire and suspension kinematic modeling, creating an even more realistic experience for GT fans.

“It is amazing to think that it is 15 years since we first released Gran Turismo,” explained Kazunori Yamauchi, during the announcement at Silverstone Circuit. “Things have changed a lot since then and now Gran Turismo 6 is a further evolution of my dream. We’re pleased to deliver GT6 to PlayStation 3 as we have a very loyal community on that platform. However, we have refactored the game to make it very flexible and expandable, with a view to making many future developments. I am very pleased with everything about the new game and the new additions, but the launch will be only the beginning for GT6. The game will continue to develop throughout its life. I already have many ideas for things I want to achieve in the next 15 years of Gran Turismo!”

The celebration of 15 years of Gran Turismo event at Silverstone included a demo of GT6 featuring the famous circuit. Guests were able to play the game in the familiar circular Gran Turismo race pods before having a chance to take to the real track in cars provided by Audi, Ford, Jaguar, KTM, Mercedes-Benz, Nissan and Toyota.

Further news about Gran Turismo 6 will be revealed at the forthcoming E3 and Gamescom events.

1200 Cars, abundant custom parts, and on-going DLC
• From historic cars to the latest racing cars, the game contains a total of 1200 cars.
• Multiple aerodynamic parts and custom wheels will be available for almost all cars.
• Players can create their own personalized custom car in the game.
• Cars will be continually added online

At the same time as the PS3 version of GT6 the “Real Driving Simulator” launches, a mobile version and web application version of GT6, will be created to enjoy Gran Turismo’s massive community space.

Real/Virtual “Edge Effect” Activity
A variety of “Edge Effects”, the chemical reactions between the real world and the virtual world for which the Gran Turismo series is famous, are also planned for GT6. Exciting collaborations between various automotive manufacturers and collaborations with brands crossing different industries will be revealed gradually across the next six months. 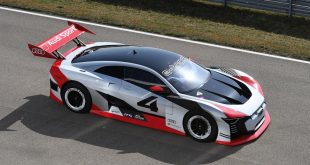 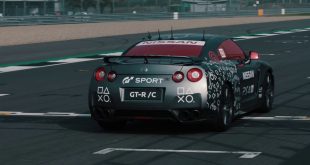 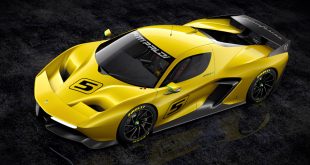 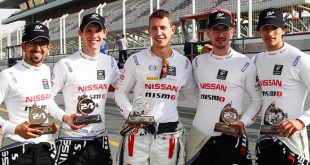 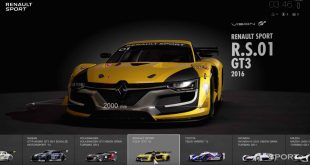 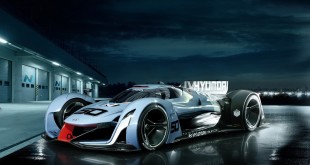