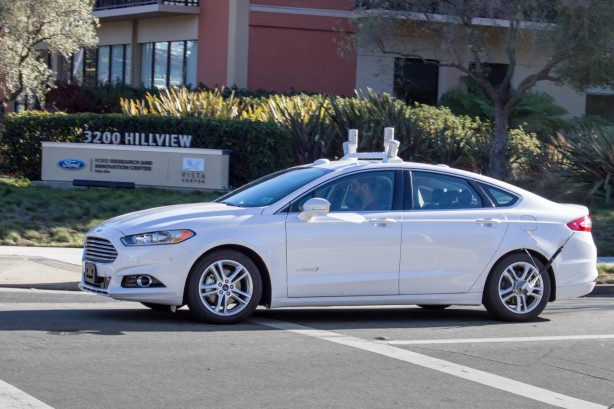 Ford has officially been granted an autonomous vehicle driving permit allowing the car maker the ability to test their latest autonomous technology on Californian public roads.

Ford’s enrollment into the Californian Autonomous Vehicle Testing Program is key to their recently announced Ford Smart Mobility project. The project is a 10 year commitment to bring the company into the next level of connectivity, mobility and autonomous vehicles.

The Smart Mobility project is no small feat; to facilitate the development a new research and innovation lab was opened in January, this new lab adds to the already large Ford presence in Silicon Valley. Despite only opening earlier this year, the facility already houses a team of more than 100 engineers and scientists. Eighty per cent of the team joined from Ford’s technology sector, the remaining 20 per cent are employees who migrated from the United States, China, Germany and Australia. These engineers bring significant engineering and design experience to the table.

So far the team has conducted research into 3 major fields; camera-based pedestrian detection which allows the vehicle to “see” pedestrians, sensor fusion which involves collating sensor data to facilitate tracking and virtual test drives which allow interaction between the car and pedestrians.

In order to further expand their research collaboration, Ford has developed relationships with top universities including Berkeley, Santa Clara and San Jose State. In 2016, collaboration will also expand to Standford where 13 projects will cover the 5 areas of the Smart Mobility project.

“Having a strong presence in Silicon Valley allows us to further accelerate our research on a wide range of technologies, and apply our insights to create real-world mobility solutions,” said Ken Washington, Ford vice president, Research and Advanced Engineering.