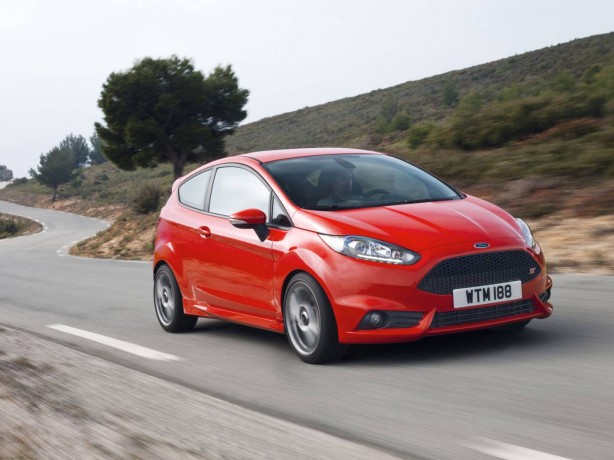 Ford Australia has confirmed that the hot three-door Fiesta ST will land in Australia in 2013. It will be the second ST model in Ford Australia’s line-up after the recently launched Focus ST.

“With the Fiesta ST joining the new Focus ST, we will again be able to deliver a choice of affordable small performance cars that are designed to deliver a unique blend of stand-out styling and dynamic on-road performance with true practicality for everyday use.” 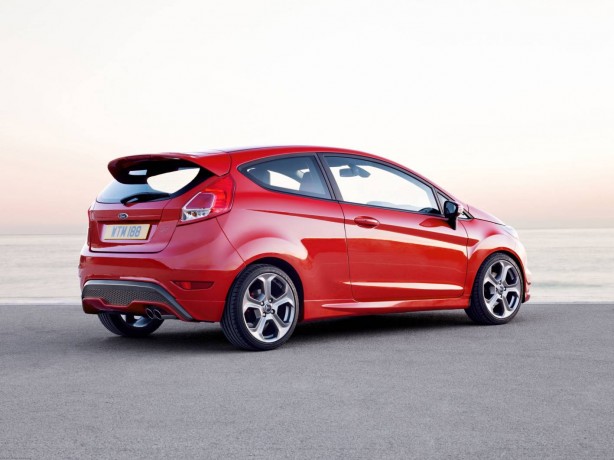 Sporting a 1.6-litre four-cylinder turbocharged EcoBoost engine, the all-new Fiesta ST is expected to serve up 132kW of power and 240Nm of torque. 0-100km/h is expected to be accomplished in less than 7 seconds. Power is sent to the front wheels via a 6-speed manual transmission. This compares relatively well with its direct competitor, the Volkswagen Polo GTI, which produces 132kW and 250Nm, and dispatches 0-100 in 6.9 seconds.

Developed by Ford’s Team RS, the sporty Fiesta sits 15mm lower than the standard car, and features Ford’s Torque Vectoring Control System which brakes the inside front wheel in a corner. Its Electronic Stability Programme also comes in three modes.

Inside, like its Focus ST stable mate, the Fiesta ST comes standard with a pair of body hugging Recaro seats on top of the usual array of standard features found on the Fiesta.

“The Focus ST is quickly gaining cult status among performance enthusiast and we expect the Fiesta ST to do the same,” said David Katic. 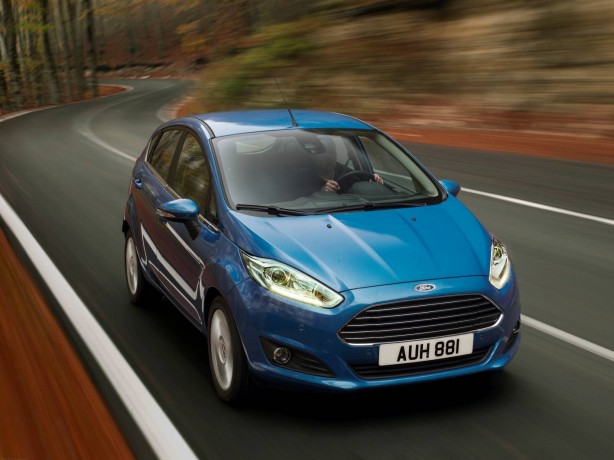 Besides the ST, the entire Fiesta range will be refreshed for 2013, with new exterior and interior makeover. The award-winning 1.0-litre three-cylinder EcoBoost engine will also join the line-up next year; while the company’s SYNC connectivity system will be rolled out as well.

Pricing and full specifications of the Fiesta ST will be announced closer to launch.