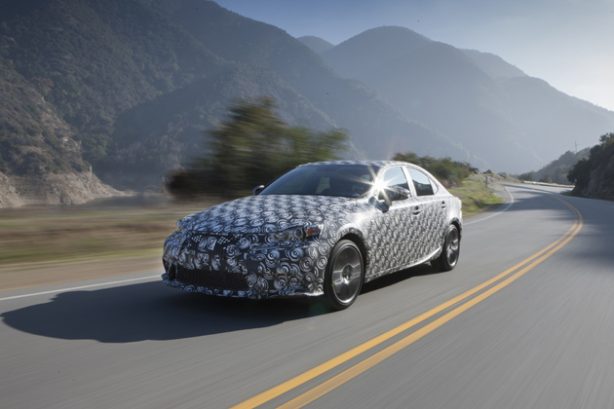 After numerous speculation, renderings and spy shots, Lexus has finally announced that its all-new 2014 IS compact executive sedan will make its global debut at the 2013 North American International Auto Show in Detroit.

The new Lexus IS is totally redesigned inside and out, with design cues heavily influenced by the LF-CC Concept, which was first unveiled at the 2012 Paris Motor Show. This means the new IS will feature Lexus’s signature spindle grille and a bolder, more radical design. 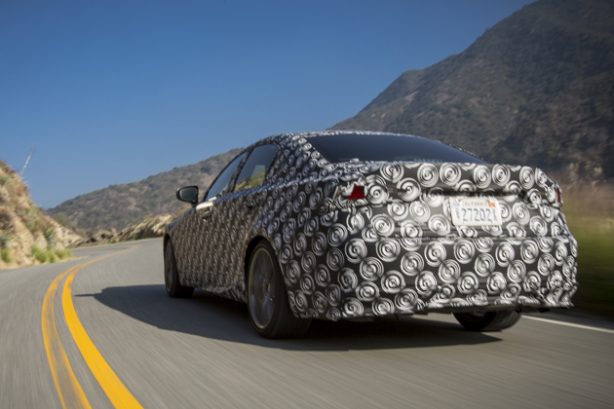 Lexus has also released never seen before interior photos of the new IS. One of the coolest things about the new IS cabin is the LFA-style digital gauge cluster with changeable instrumentation.