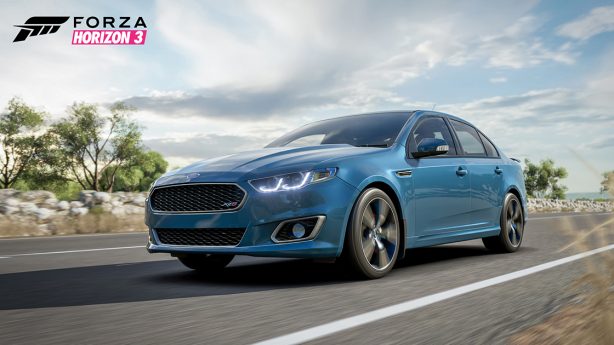 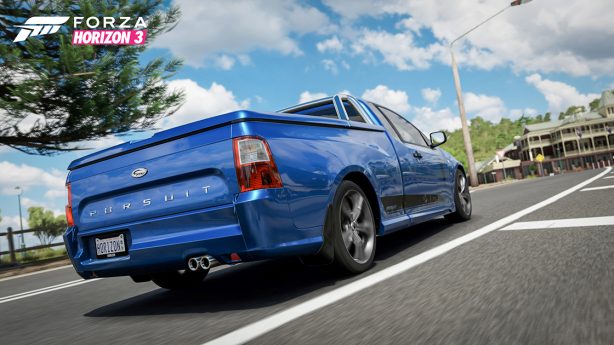 Amongst its lineup includes our very own Aussie Ford Falcon XR8 and FPV Pursuit ute. In total, 350 cars will be available for petrol heads to drive on Xbox One and Windows 10.

Besides featuring Aussie metal, the latest installment of the popular driving simulator is based around Australian roads and climates, making it extra special for local fans. 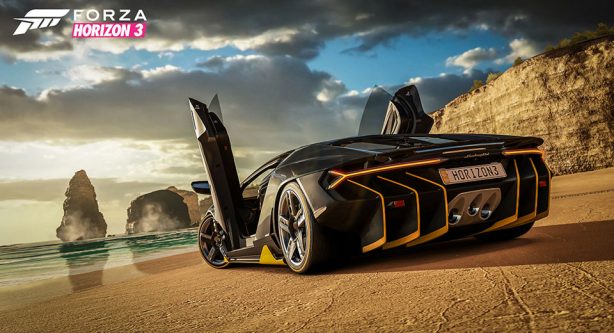 Other cars in the garage include exotics such as the Lamborghini Centenario LP770-4, Pagani Zonda, Ferrari FXX K and the Koenigsegg Regera. 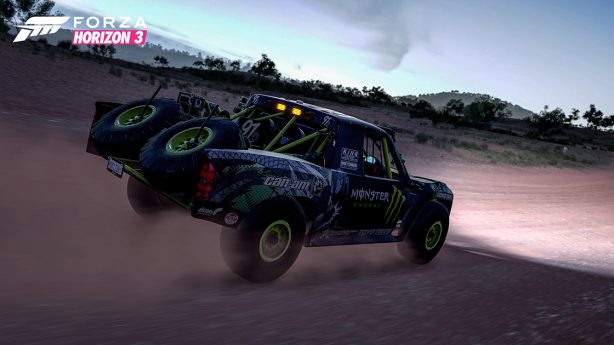