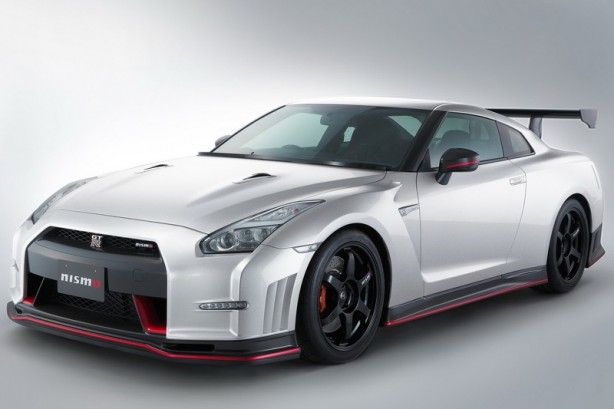 The Tokyo Auto Salon will once again throw open its doors on 15 January 2016, with Nissan announcing it will display no less than 14 models at arguably one of the biggest tuner shows in the world. 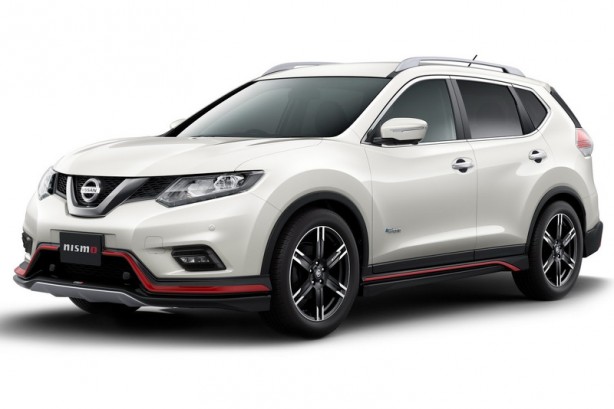 Alongside the GT-R is a NISMO customized version of the Nissan X-Trail, featuring a NISMO body kit consisting of a deeper front bumper complete with front splitter, extended side skirts and a set of fresh alloy wheels. 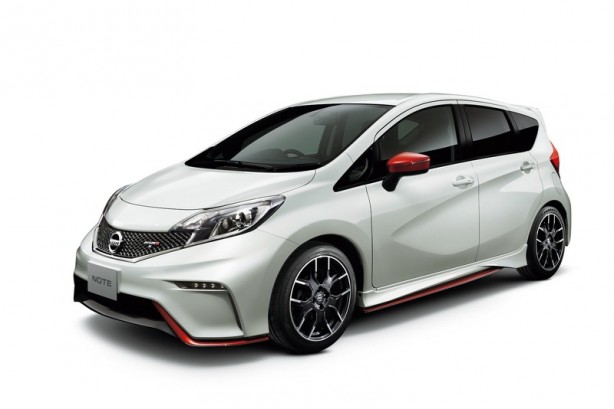 Other models at the Nissan stand include the Nissan Serena and Elgrand Rider Black Line minivans, JDM-spec Sylphy S Touring (Nissan Pulsar in Australia), Days Bolero and Leaf EV with the Aero Style body kit. A Super GT-spec MOTUL AUTECH GT-R race car will also be present at the show.