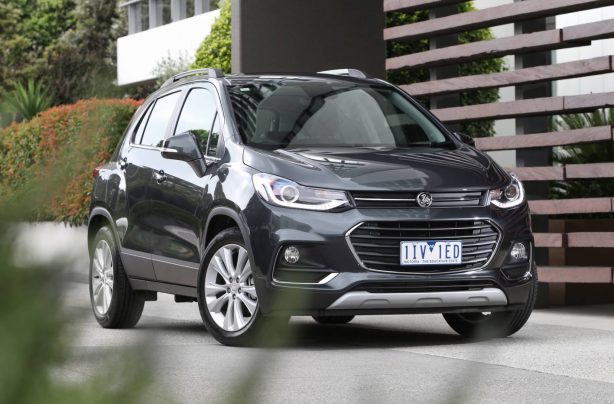 The small crossover segment continues to grow strongly in recent years, spearheaded by the popular Mazda CX-3 and Honda HR-V, and joined later this month by the flamboyant Toyota C-HR.

Confident that the rejuvenated Trax will appeal to more buyers, Holden’s Executive Director – Sales, Peter Keley, said the new design and connectivity technology introduced on Trax would elevate the car to the business end of one of Australia’s most popular vehicle segments.

“With a 25% increase in sales, Trax resonated well with customers in 2016, and now with a stylish new design and advanced technology, there’s even more to like,” said Mr. Keley.

“We know that Trax customers live much of their lives through their smart phones, so it was important to us to ensure Apple CarPlay and Android Auto phone projection was available in Trax – the only vehicle to offer it in the small SUV segment.” 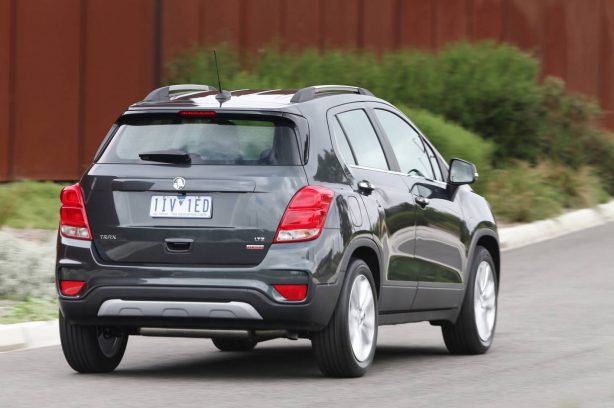 In addition to smartphone connectivity, the 2017 Holden Trax also boasts Rear Park Assist and Rear Camera across the range, while passive entry and push button start is introduced on the mid-level LT and top-of-the-range LTZ models. 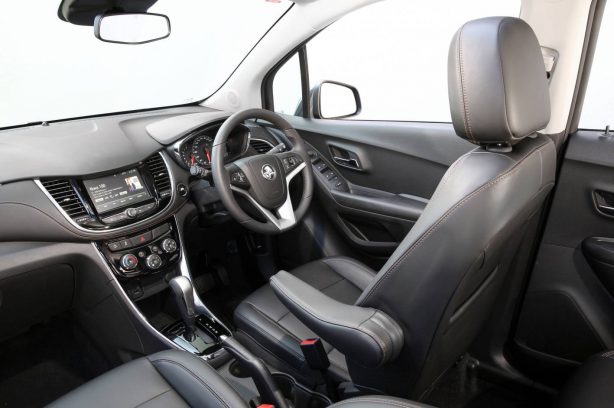 Updates to the interior include a fresh new console design with contrast trim detail and sweeping dash design all focused around the 7-inch colour touchscreen infotainment system.

“The new Trax is the latest model to be released in Holden’s new product onslaught and with its advanced technology and premium design, is one I’m sure will continue to be popular with customers,” said Mr. Ferlazzo.

“Trax’s expressive sleek new profile hints at the rich materials and intricate styling inside, providing a refined and luxurious environment for drivers to enjoy their journey in.”

Previous Nissan GT-R round the clock repair at Bathurst 12h [timelapse video]
Next Lexus LC F is official. Sort of.