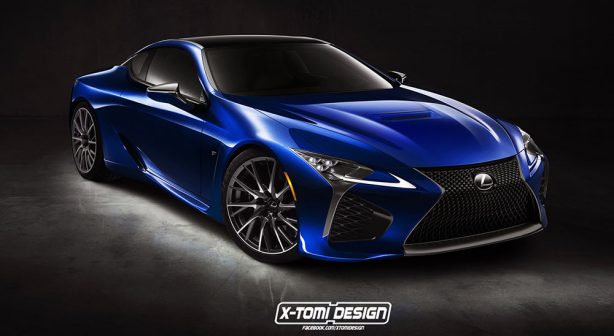 At the launch of the Lexus LC 500 in Detroit last year, the big boss of Toyota Motor Corporation, Akio Toyoda declared that it was just the beginning of a new era for the luxury brand. We interpreted that as: hold your breath a higher performance, F version of the LC is coming.

And this week our speculation has been confirmed. Toyota, the parent company of Lexus, has filed a trademark application for the name “Lexus LC F” in Europe. The filing was submitted to the European Union Intellectual Property Office on February 6.

The LC F trademark didn’t come as a surprise, as a F-badged LC is a natural progression for Lexus’ flagship coupe, which is currently offered in two flavours: a 5.0-litre V8 LC 500 and a 3.5-litre V6 hybrid LC 500h.

Going by previous speculations, the upcoming LC F is expected to pack a mighty twin-turbo 5.0-litre V8 with at least 447kW (600hp) and capable of cracking 300km/h. It will face off the BMW M6, Mercedes-AMG SL63, Audi RS 7 and Jaguar F Type SVR.

Along with the LC F halo model, it has also been reported that a convertible version of the LC is in the works. Both models are expected to launch in early 2018. 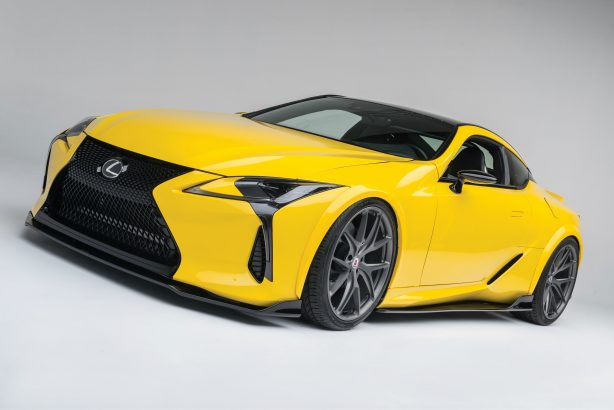