Aston Martin has announced the all-electric RapidE, which was introduced as a concept nearly two years ago, is headed for production with a showroom debut of around 2019.

Details are scarce at the moment but the Tesla Model X-challenger will be based on the Rapide AMR (below) and has a “four-door sports car looks” combined with the “dynamics of the Rapide S”. Aston Martin says customers can also expect the RapidE to offer “a unique driving experience”, thanks to the instantaneous power from the electric motors. 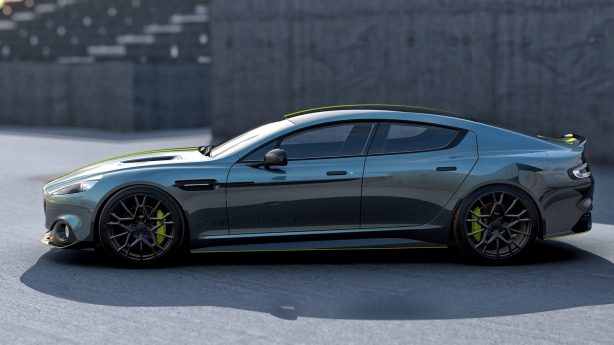 The electric car will be developed in partnership with Williams Advanced Engineering who will be the lead engineers.

Aston Martin CEO, Dr Andy Palmer said: “Having unveiled the RapidE Concept back in October 2015, we reach another milestone with the confirmation that we are now putting the first all-electric Aston Martin into production.” 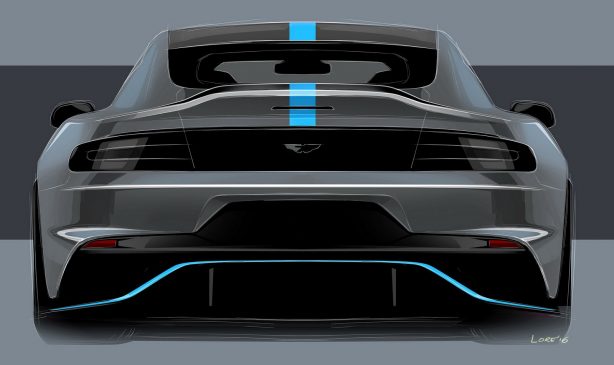 “The RapidE will showcase Aston Martin’s vision, desire and capability to successfully embrace radical change, delivering a new breed of car that stays true to our ethos and delights our customers,” he added.