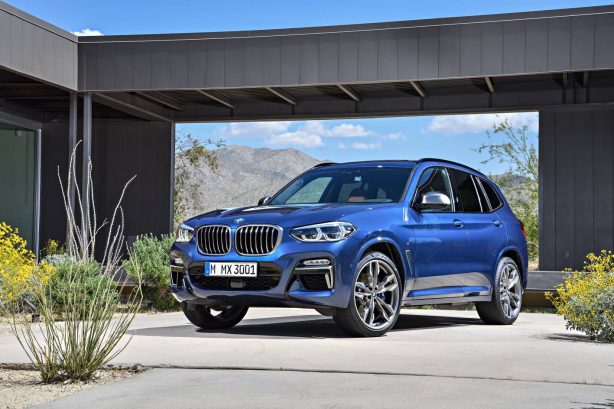 The all-new third-generation 2018 BMW X3 has been officially revealed with a sharper design and more powerful yet efficient powerplants, including a range-topping M40i – a first for the model.

In terms of design, the X3’s new sheetmetal is all-new but strikes a familiar post. Up front, the headlights are now slimmer and look almost like those from the X1, while the corporate grille has grown. The foglamps also feature a hexagonal design for the first time on an X model.

At the back, the light clusters have a three-dimensional look when optioned with the full-LED lights. All variants get twin tailpipes at the back, while an automatic tailgate is now standard and can be opened by the wave of a foot. 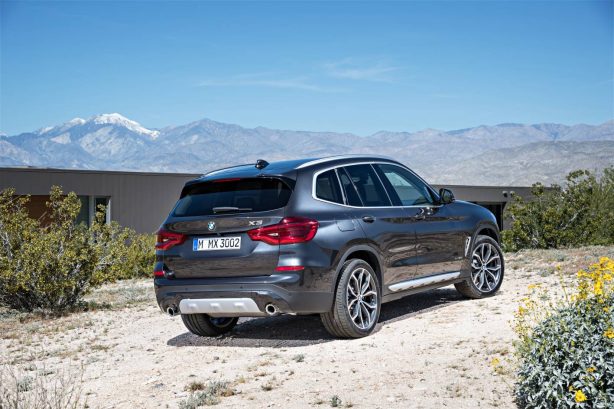 Wheel size has gone up a notch, from the previously 17-inch to the now standard 18-inch, with the M40i wearing 21-inch light alloy wheels.

There are three trim levels on the new X3 – xLine, M Sport and Luxury Line (the latter is new to the line-up). As well as making various exterior tweaks, the three trim variants also adapt the ambience inside the car to their particular themes. 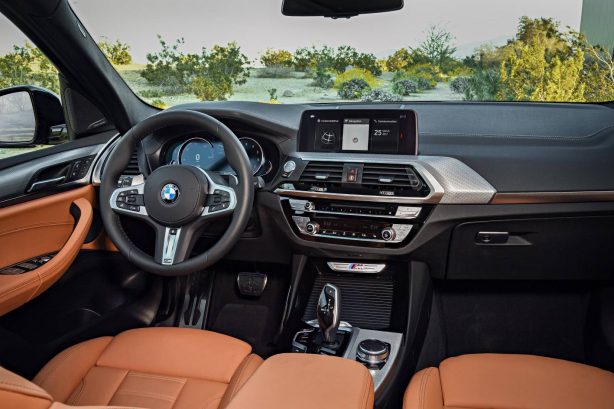 Like the 5 and 7 Series, the new X3 can be optioned with BMW’s Display Key, which not only locks and unlocks the car, but also shows a variety of status information on the car and serves as the control unit for the optional auxiliary heating, for example. 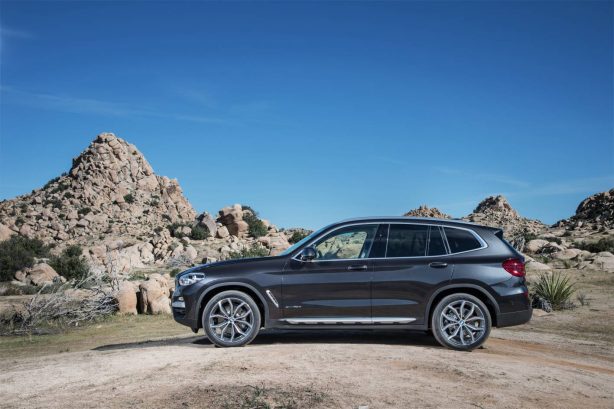 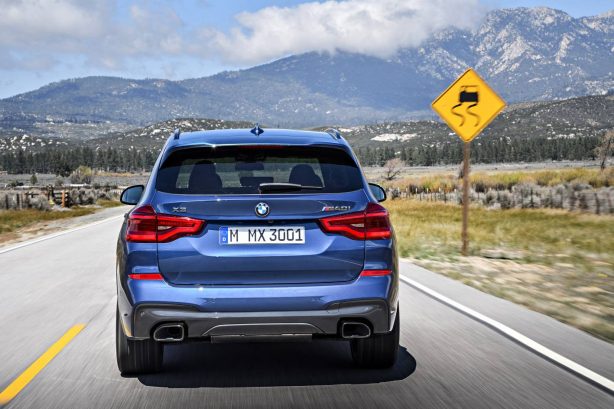 All engines are mated with an eight-speed Steptronic transmission.

The new BMW X3 now also features BMW Connected. Working on the basis of a flexible platform, the Open Mobility Cloud, this new integrated digital concept for enhanced personal mobility uses various touchpoints (such as smartphones and smartwatches) to integrate the car seamlessly into the user’s digital life. This means, for example, that it can transfer mobility-related information, such as addresses from calendar entries, from a smartphone into the car, enter them automatically as destinations into the navigation system and calculate the optimum departure time for the journey.

The new 2018 BMW X3 will arrive in Australia early next year, with local pricing and specifications announced closer to launch.