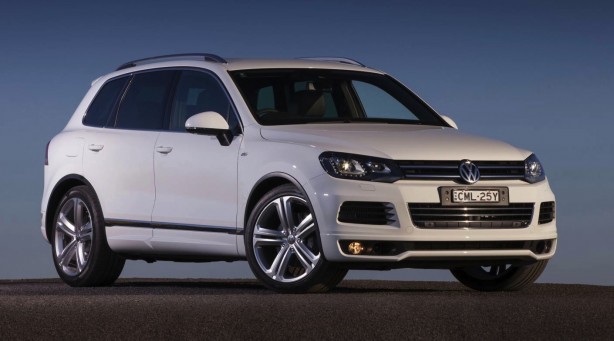 After 4 months of talks and negotiations, Volkswagen’s cheating 3.0-liter V6 diesel engines are finally being addressed.

Audi spokesman, Mark Clothier said: “We are fully cooperating with the U.S. authorities to make our V6 3.0L (diesel) engine compliant with regulations. After meetings between EPA and (California) and our technicians, we filed a recall plan.”

Said plan was officially submitted this week with the following vehicles affected:

The proposed fix will need to be approved by federal regulators before it can be rolled out to customers. VW’s fix for the 2.0-litre engine was rejected last month by the same regulators due to insufficient documentation.