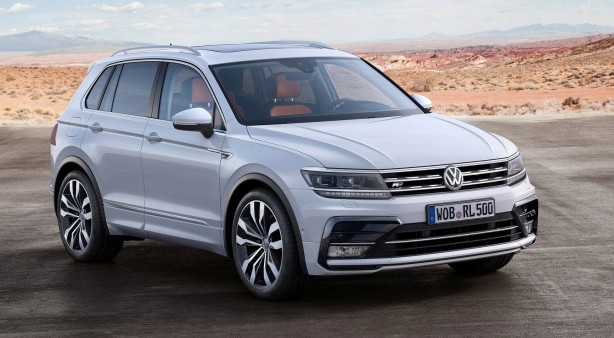 The 2016 Volkswagen Tiguan will reportedly spawn a raft of variants, including a seven-seater and coupe crossover.

Speaking to Auto Express in the UK, Volkswagen head of compact models, Dr Jochen Bohle said: “We have plans for a whole Tiguan family over the next two to three years.” 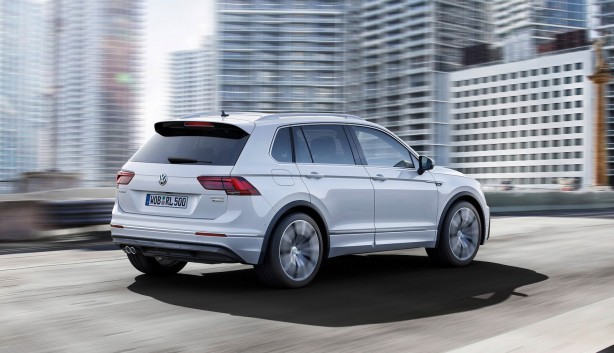 Sitting on the same MQB platform as the new Tiguan, the seven-seat model is expected to be longer than the five-seater model, with 110mm extra wheelbase. The upsized variant will reportedly be called the Tiguan XL.

Bohle went on to reveal that a five-door coupe variant is also in the works. “It’s a very exciting car, the coupe. Dr Diess (Herbert Diess, Volkswagen Chairman) is very strong behind this model, and it’s looking fantatic,” he said.

Unlike the Tiguan XL, the Tiguan Coupe will share the regular model’s wheelbase and will be a global model (the XL is expected to be limited to only a few markets).