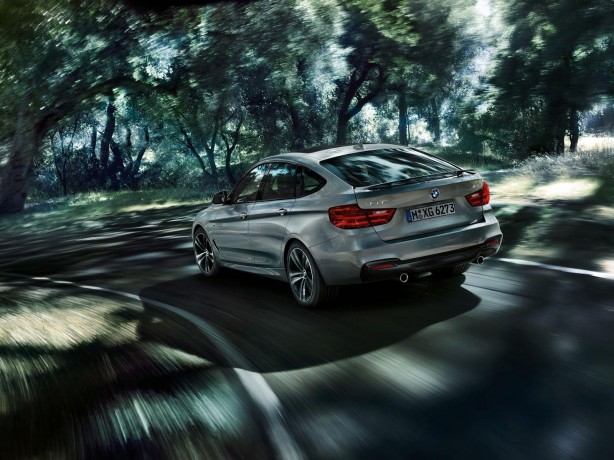 BMW has released a new video presentation of the 3-Series Gran Turismo, which was recently unveiled at the Geneva Motor Show.

The 3-Series GT is larger in every dimension compared to the Touring. It is 200mm longer, 81 mm taller and has a 110mm extended wheelbase. Inside, rear passengers benefit from an additional 70mm of legroom, while the cargo room is a generous 1,600 litres with the rear seats folded down.