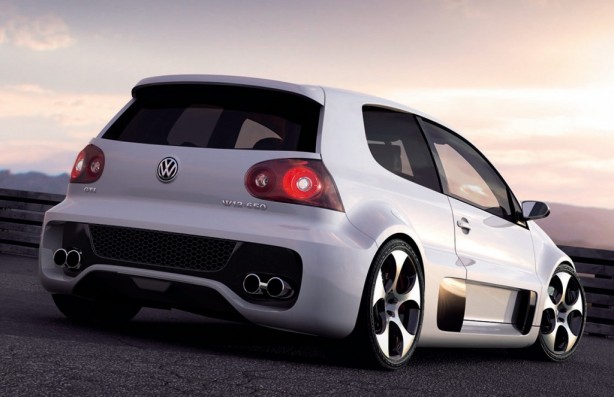 Volkswagen is set to unveil a faster version of the recently launched Golf GTI at the 2013 Wörthersee Show later this month.

The company’s R&D chief, Ulrich Hackenberg, revealed during an interview with British magazine, CAR, that the concept will preview a “future version” of the iconic hot-hatch. 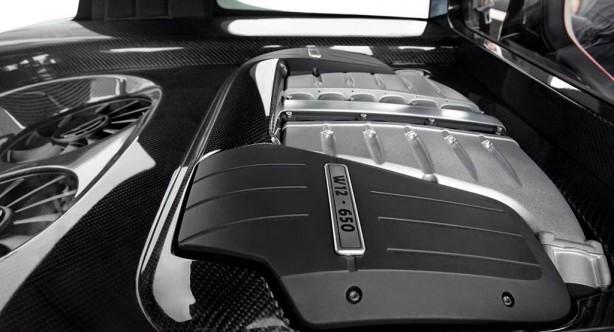 This time around, the new concept will be more realistic and be produced to celebrate the Golf GTI’s 40th birthday, as an Edition 40 GTI. Like the Golf VI-based Edition 35 and Golf V-based Edition 30 before it, the Edition 40 will have a power advantage over regular GTIs. 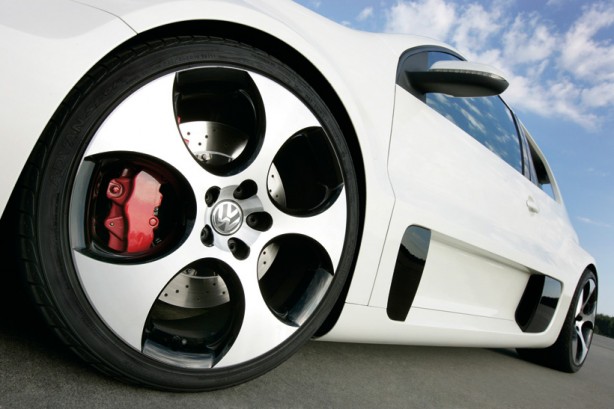 The Golf GTI Performance currently churns out 169kW (227 bhp), with Ulrich confirming that its chassis, specifically the car’s electronically controlled differential, which is similar to the E-diff on the Ferrari 458, is capable of handling up to around 250 bhp (187kW).

UIrich’s team is also said to be working on further weight reduction, with a carbon fibre roof a possible solution, as it would shave 8 – 9kg off in weight.