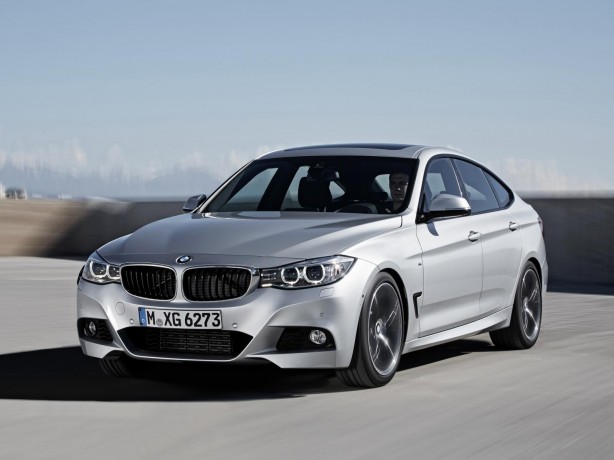 The BMW 5-Series GT is about to get a baby brother. The practical but not so good looking BMW 3-Series GT will soon join the 3-Series line-up. It is expected to make an official debut at the 2013 Geneva Motor Show next month. 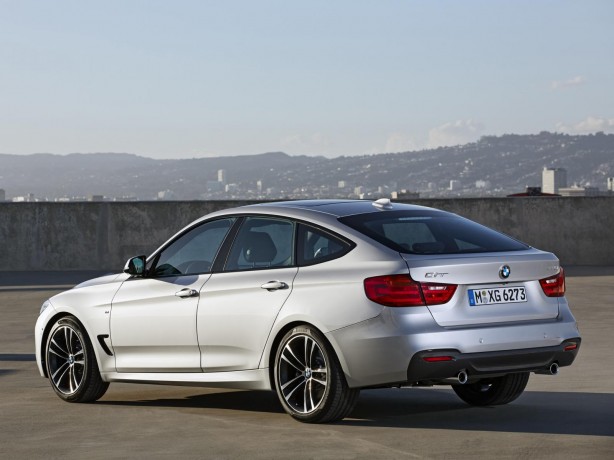 The 3-Series GT is essentially a ‘hatchback’ version of the regular 3-Series, featuring a large automatic opening rear hatch and voluminous cargo area. Although specific details are still unwraps for now, it is understood the rear hatch features a removable parcel shelve, just like a conventional hatchback. 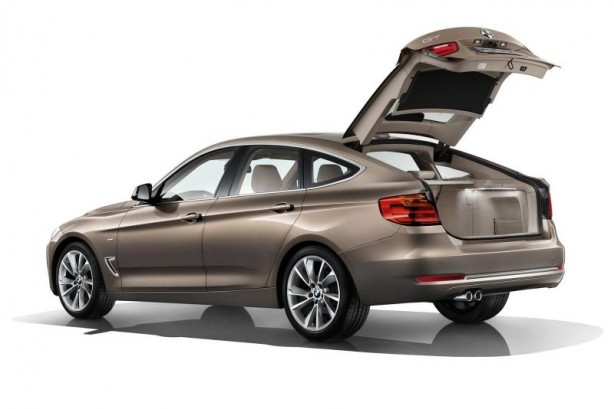 Like the 5-Series GT, the looks of the 3-Series GT isn’t to everyone’s taste. It is almost a cross between an SUV and a hatchback, with a slightly higher ground clearance than the sedan. Rear seat passengers also benefit from an extra 70mm of legroom compared to the sedan and wagon, thanks to a 110mm increase in wheelbase. An M Sports Package, as seen in images here, looks to be available for the GT, which makes it slighly easier on the eye. 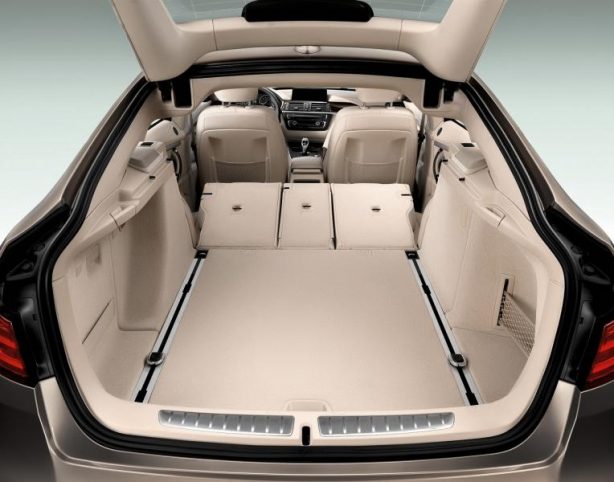