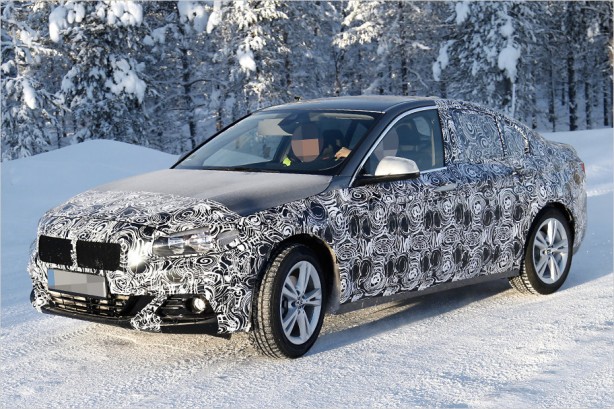 Time is running out for BMW. The long-due-for-launch 1 Series sedan was supposed to drop into the segment played by the Audi A3 sedan and Mercedes-Benz CLA late last year. But delays see it going through yet another phase of prototyping.

Spotted undergoing wild winter testing in Europe, the BMW 1 Series sedan still clads heavy camouflage, suggesting it won’t make the showrooms until the later half of this year. 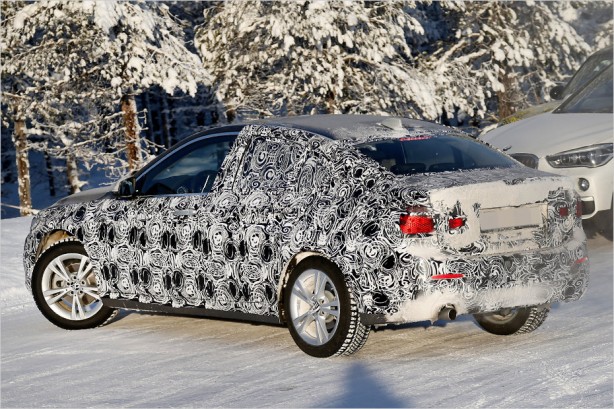 Nevertheless, Munich’s smallest sedan will utilise the company’s versatile front-wheel-drive UKL platform that also underpins the 2 Series Active Tourer and MINI Cooper. Yes, the 1 Series Sedan will be BMW’s first ever front-wheel-drive sedan and will slot under the 3 Series. 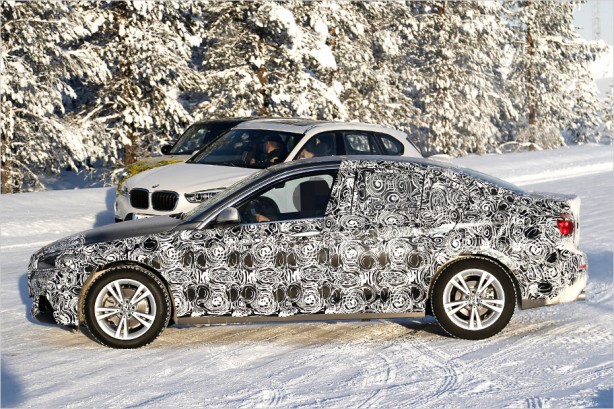 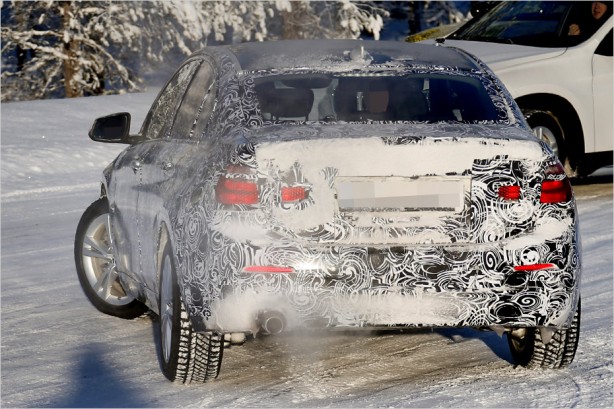