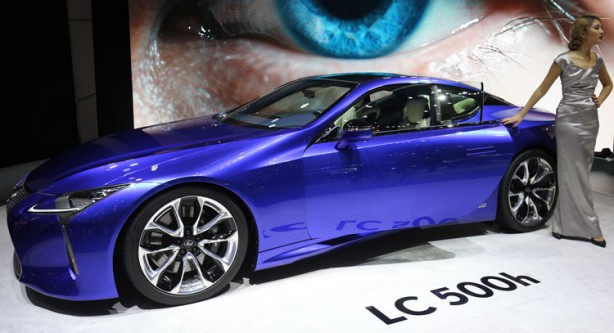 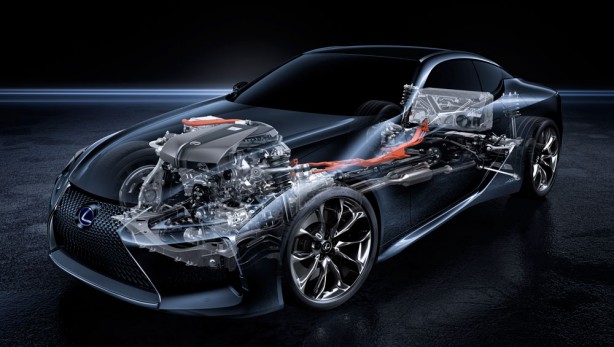 The transmission is a combination of a 4-speed automatic gearbox and continuously variable transmission. It is able to multiply each of the first three physical gears in the automatic transmission three times – turning three real ratios into nine virtual ones; the fourth physical ratio acts as an overdrive, enabling the engine to spin at a much lower rpm when cruising.

In essence, it delivers 10 specific gear ratios just like the non-hybrid LC 500. Chief Engineer Koji Sato is quoted in saying “the difference between the real gears and the virtual ones is barely perceptible”. The powerplant mated to this new transmission allows the LC to accelerate from 0-100km/h in less than 5 seconds. 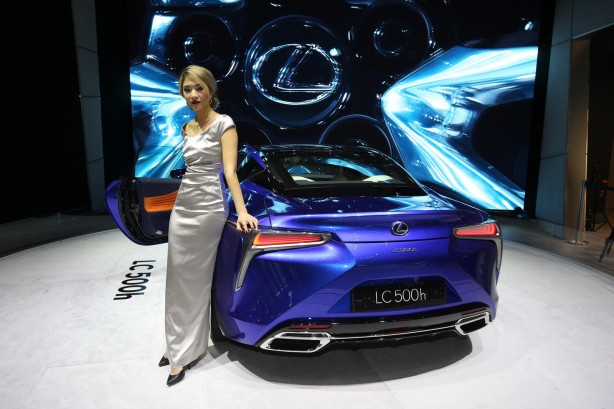 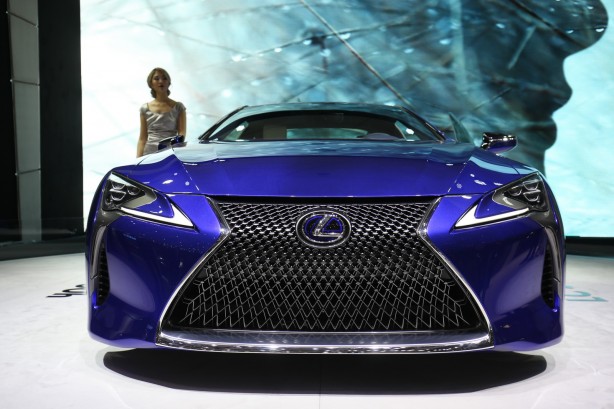 The vehicle should be on sale by 2017. Unfortunately, Lexus are yet to release any prices for the LC 500h .