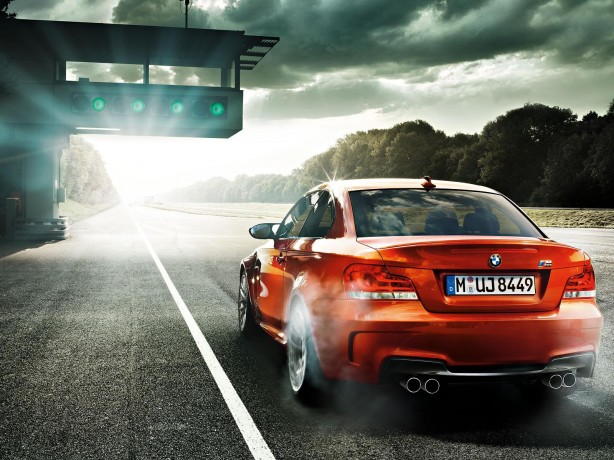 BMW’s M Division CEO, Dr. Friedrich Nitschke, has confirmed that the successor for the limited-run BMW 1-Series M Coupé is in the pipeline. However, he did not reveal any other information at this stage.

The smallest BMW to wear the M badge was a great success, with all models being snapped up once they rolled off the line. With the new BMW 2-Series now in its final stages of development, the M Division now has a base for their next car. 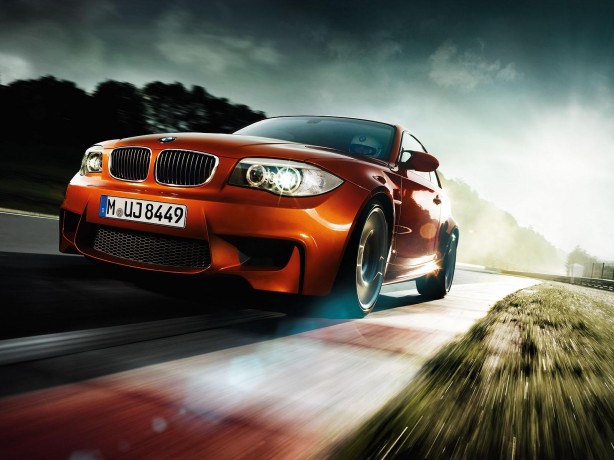 As a reminder, all new generations of BMW Coupés and Convertible will wear even number monikers, while the sedan, hatch and wagon on which they are based will continue with the odd number monikers.

It is believed that the 1-Series M successor will be based on the M135i and will make its debut at the 2014 North American International Motor Show in Detroit. 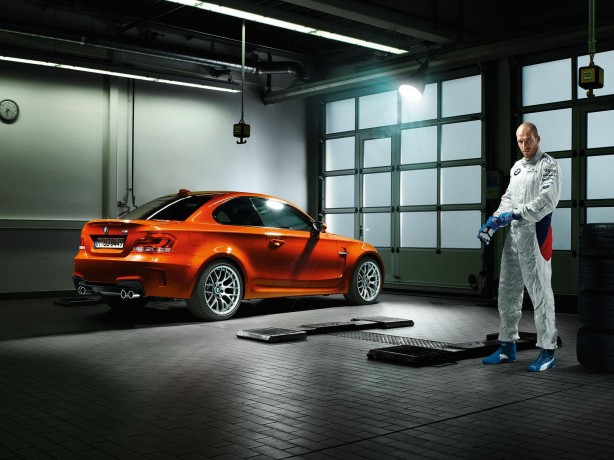 The current BMW 1-Series M Coupé which ended its production run last year is powered by a magnificent twin-turbo 3.0-litre straight-six delivering 235kW (320hp) of power and 450Nm of torque. It storms from 0-100km/h in 4.9 seconds towards an electronically limited top speed of 250km/h (155mph).