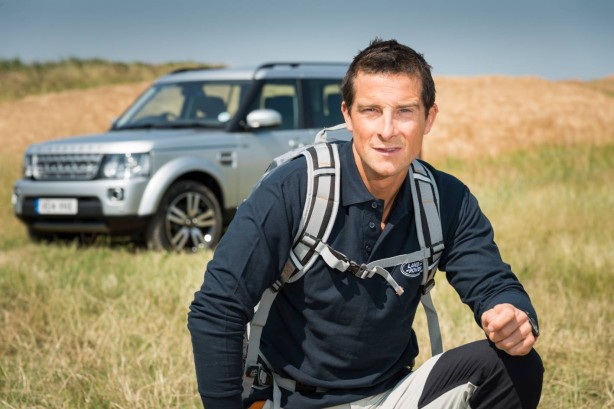 British adventurer and television presenter Bear Grylls has been announced as a long-term global ambassador for Land Rover.

One of the world’s most recognised faces of survival and adventure, Land Rover said Bear embodies the brand’s ‘Above and Beyond’ spirit, having climbed Mount Everest and led ground-breaking expeditions from Antarctica to the Arctic.

He will support Land Rover’s activity at a global level and will play an integral part in the global launch of the New Discovery Sport, which will be revealed to the world on 3rd September.

On his appointment, Bear Grylls said: “I’ve used Land Rover vehicles throughout my life, during my military career, on countless expeditions and then while filming, from deserts and jungles to the highest mountains. They always deliver a rugged reliability that you can always count on when the chips are down in hostile environments. 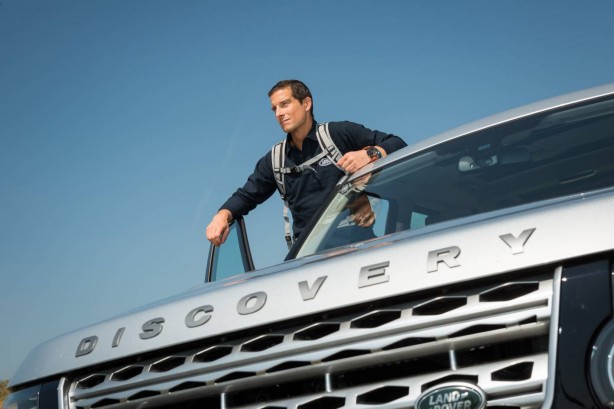 “Land Rover is all about adventure, and adventure has always been in my DNA. For the toughest challenges, a Land Rover is always my vehicle of choice, which is why I’m so proud to be associated with the brand.”

Bear’s TV show Man Vs Wild and Born Survivor became one of the most watched programmes on the planet with an estimated audience of 1.2 billion. He also hosts the hit adventure show ‘Running Wild’ on NBC in America, as well as ‘The Island with Bear Grylls’ for Channel 4 in the UK. His social media following is prolific with over 1.16 million Twitter followers and more than 4.8 million likes on Facebook.

Bear joins a roll call of Land Rover adventure ambassadors that have included explorers such as Sir Ranulph Fiennes and Ben Saunders.

As part of his ambassador role, Bear will mentor Land Rover’s Next Generation Explorer, 22-year-old Alex Woodford, during a high-adrenalin adventure later this year. In February, Alex triumphed in the snow-laden Discovery Adventure Challenge where she competed against four other young explorers in a series of testing challenges including a technically demanding slalom drive on the slopes, a test of strength and technique with a 180kg sled pull, and a fast and furious kayak race across Lake Geneva.

Mark Cameron, Brand Experience Director at Land Rover, explains: “There are not many people out there that live and breathe the Above and Beyond spirit more than Bear Grylls. He regularly tackles the biggest adventures on this planet, which is why he’s such a good fit with Land Rover. We look forward to working with him and taking our customers on the adventure of a lifetime with Bear.”

In one of his first projects with Land Rover, Bear appears in a short video that alludes to the ultimate adventure. The teaser film, released today, leads up the reveal of the New Discovery Sport on 3rd September. To watch the clip, visit: www.landrover.com or to download visit http://newsroom.jaguarlandrover.com/en-in/land-rover/