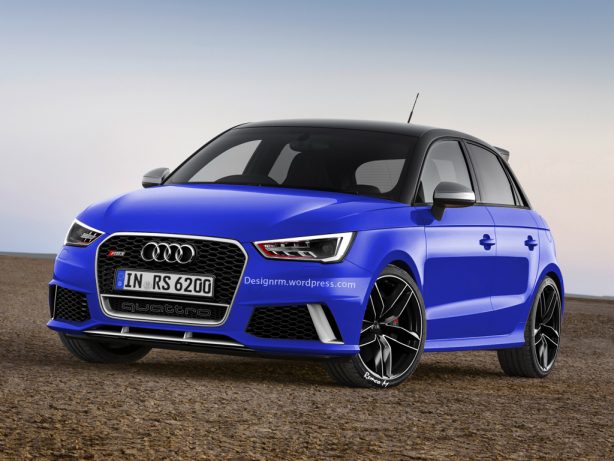 The hot hatch segment is getting more crowded by the day, with rumours suggesting Audi is preparing its smallest RS model, the RS1, for a debut at the Geneva Motor Show next March.

While Audi has officially said it had no intention of slapping the RS badge on the back of an A1 back in 2014, French publication Automoto said an internal source from Audi has confirmed the RS1 will use the high output 2.0-litre turbocharged four-cylinder engine from the Audi S3. If true, that means the RS1 could potentially churn out around 220kW. 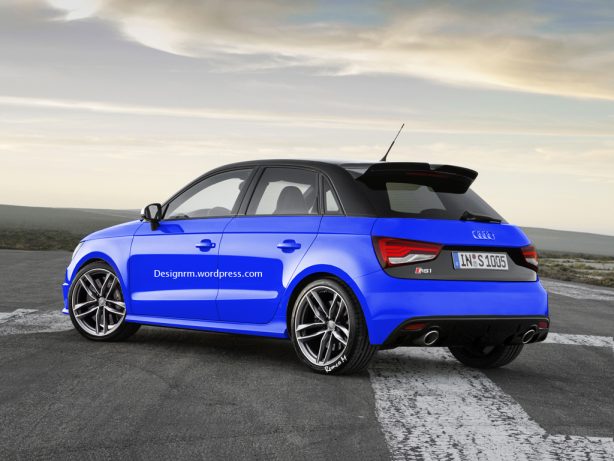 Combined with Audi’s proven Quattro all-wheel drive system and a six-speed manual transmission, the RS1 could be a Ford Focus RS-slayer!

However, we won’t get too excited until we see the concept. Until then, the 170kW/370Nm S1 is the most powerful Audi A1 you could get your hands on.