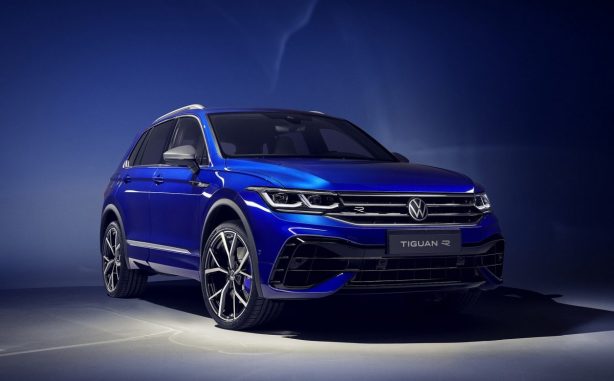 The hot VW Tiguan R has made its debut as a new addition to the range as part of the crossover’s mid-life facelift.

Yet to be confirmed for Australia, the flagship Tiguan R features a 2.0-litre turbocharged four-cylinder petrol engine pumping out 235kW of power and 420Nm of torque.

Similar to the Golf R, power is directed to all four wheels via VW’s 4Motion all-wheel drive system and a seven-speed DSG dual-clutch transmission. 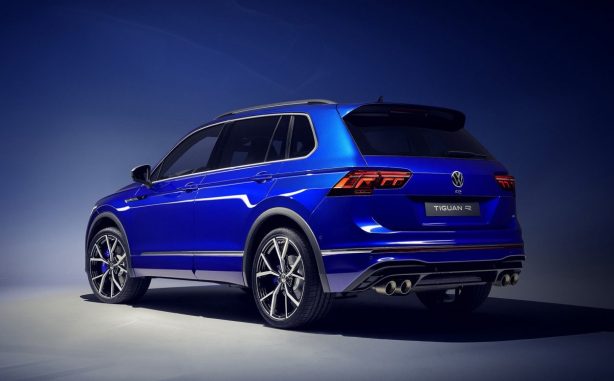 Like the wider facelifted Tiguan range, the Tiguan R comes with a new front end with chiseled headlights and a wider grille to bring it into line with the Touareg.

The car shown here also wears 21-inch alloy wheels and features an Akrapovic exhaust system, although further details on the Tiguan R are still to come.

Inside, the facelifted Tiguan range comes equipped with a 10.25-inch digital instrument cluster (higher-spec variants) along with an 8.0-inch high-resolution touchscreen, a new steering wheel design with new touch controls, as well as some trim changes and new charging ports, including USB-C. 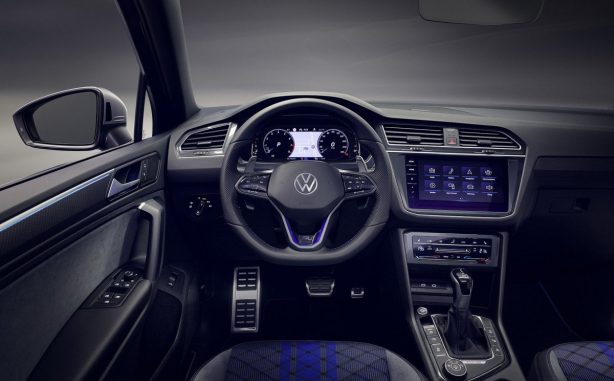 Volkswagen’s new MIB3 infotainment system also makes it debut on the Tiguan, while the powered tailgate with hands-free opening will be available on more models than before.

US models also come with an optional premium audio by Fender, though it’s unclear if the feature will be offered in Australia. 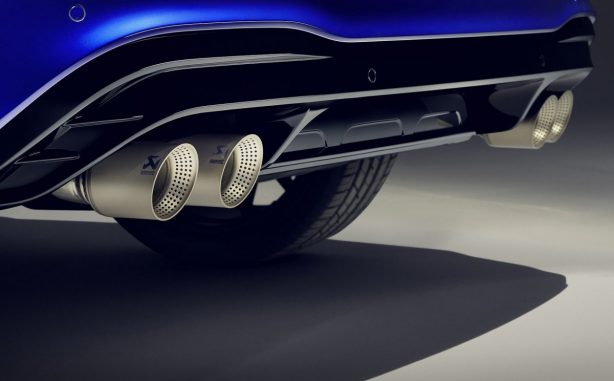 On the technology front, the 2021 Tiguan will be offered with Travel Assist as an option. The system can take over steering, braking and acceleration at speeds of between 0 and 210km/h.

The 2021 Volkswagen Tiguan range is expected to arrive in Australia sometime next year with local specification to be announced closer to launch.