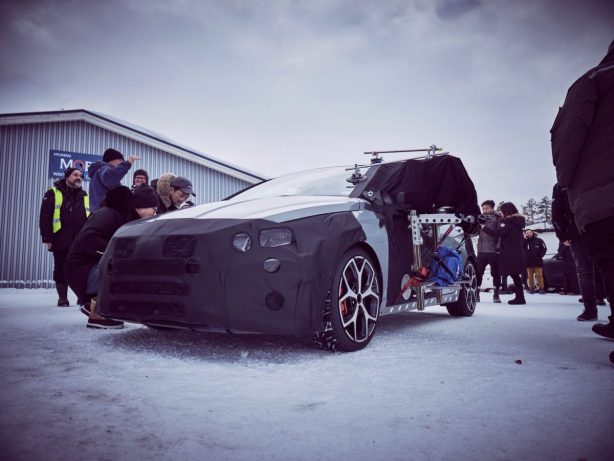 While the Hyundai i20 N isn’t officially coming to Australia (at least for now), we are still a bit excited that the Ford Fiesta ST rival is actually in the works.

In preparation for its eminent launch, Hyundai has released a couple of teaser videos and official photos of its pint size hot hatch shot during winter testing in Arjeplog, Sweden. 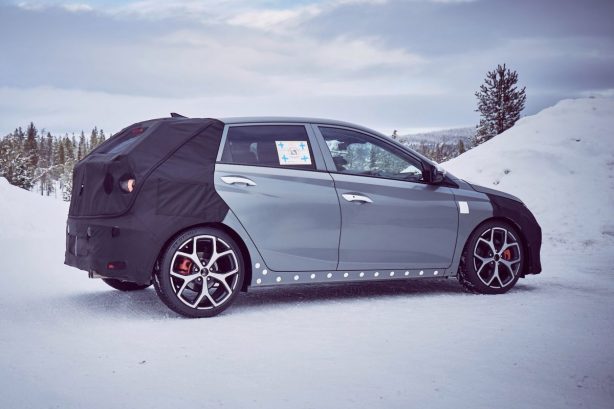 Still partially clad in camouflage with only the sides of the car exposed, the teaser photos reveal the i20 N’s larger wheels and beefier brakes with red calipers. The car is also noticeably lower than the regular i20 for a sportier stance.

While the Hyundai i30 N is powered by a 2.0-litre turbocharged four-cylinder engine, the smaller i20 N is likely to adopt the 1.6-litre turbo-four fitted to the Veloster and i30 N-Line ‘warm’ hatches.

Transmission choice would also like mirror those models, meaning either a six-speed manual or seven-speed twin-clutch. 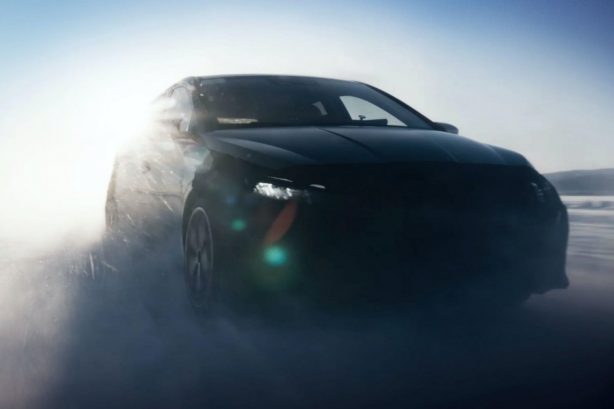 The new i20 N will be the third model in Hyundai’s expanding N line-up after the i30 N and Veloster N (also not coming to Australia).