2019 BMW X7 flagship scooped! Will be plusher than 7 Series 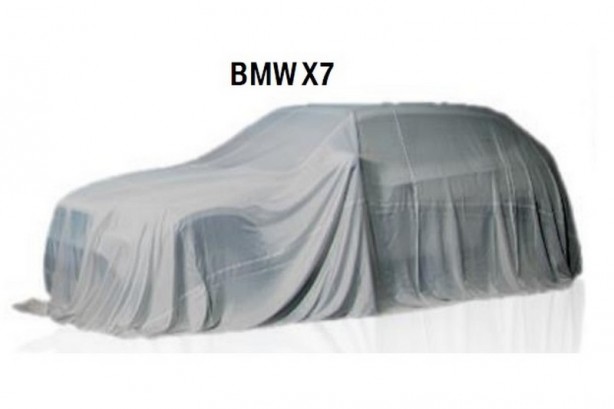 The 2019 BMW X7 has been scooped under a semi-transparent cover recently. The image was obtained from the company’s annual press conference materials.

While we can’t tell much of its design from the image, the X7 flagship will be substantially larger than the BMW X5 comes with an extra row of seats.

Codenamed “F17”, the X7 will be built on the CLAR platform that currently underpins the latest BMW 7 Series. With a longer wheelbase than the X5, the X7 will have more interior space and likely inherit the 7 Series’ powerplant, including the mighty V12 – a first for an X model.

According to reports, the X7 will gain an even plusher interior than the 7 Series. There are also plans for an ultra-luxurious variant later in the model’s life cycle that will delete the third row of seats to turn it into a four seater complete with individual captain seats. All seats will feature ventilation, heating and massaging functions.

There will also be top of the range entertainment system and a full-length centre console to reinforce its top dog status.

We also expect to see the X7 being presented as a concept sometime next year.