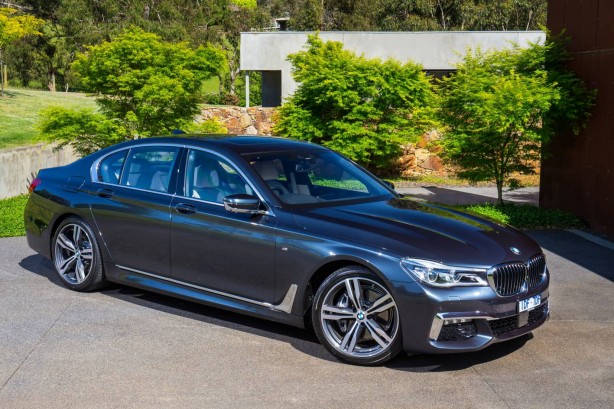 BMW has introduced the sixth generation 7 Series flagship in Australia, priced from $217,500 plus on-road costs for the 730d.

Available in 3 variants and offered with standard and long wheelbase, the 2016 BMW 7 Series is lighter and more technologically advanced than its predecessor.

Sporting what BMW calls “harmonious proportions”, the new 7 Series is familiar yet distinctive. All variants come standard with the Pure Excellence package as standard, while the M Sport package is available as a no-cost option. 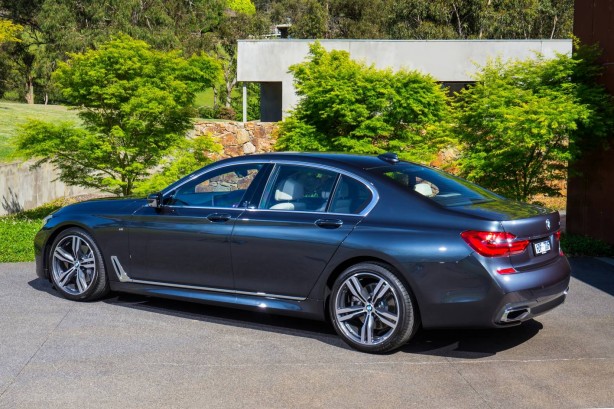 The new model is up to 130kg lighter compared to its predecessor models, thanks to its Carbon Core architecture which makes extensive use of carbon-fibre-reinforced plastic in the passenger cell – a technology derived from BWM’s lightweight i models. 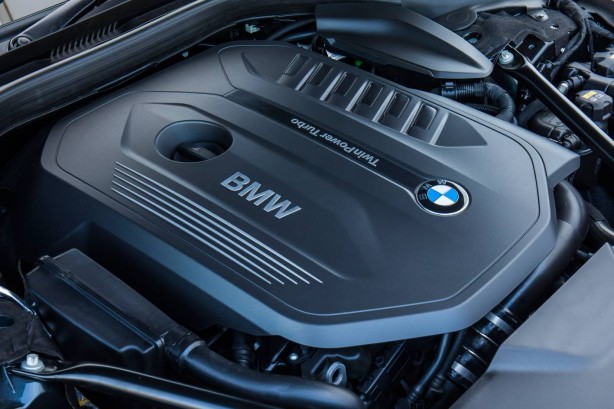 Topping out the range is the 750i and 750Li pair, which is powered by a 4.4-litre turbocharged V8 engine producing 330kW of power and 650Nm of torque. Fuel consumption is rated at 8.1L/100km for the standard wheelbase model, and 8.3L/100km in the long wheelbase variant.

It will take just 4.7 seconds for both cars to hit 100km/h from a stand still.

All models are matched with an eight-speed automatic transmission. 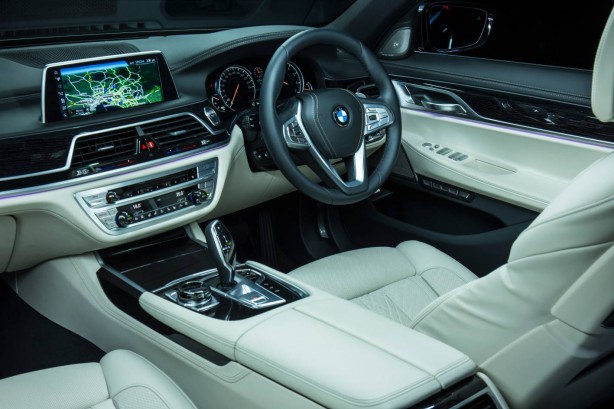 As expected from a flagship model, the new 7 Series is highly specified. Standard features on the 730d, 740i and 740Li include 19-inch alloy wheels, heated front seats and armrests, a 16-speaker Harman/Kardon surround sound system, Professional navigation system, gesture control for the iDrive infotainment system, Nappa leather upholstery, adaptive LED headlights with BMW Selective Beam and BMW’s new Display Key, which can be operated at up to 300m away and includes a touchscreen display.

Another new feature is the BMW Touch Command multifunction control unit in the form of a removable 7-inch tablet integrated into the centre armrest or rear console that enables rear seat occupants to control infotainment, communications and comfort functions, as well as surf the internet. 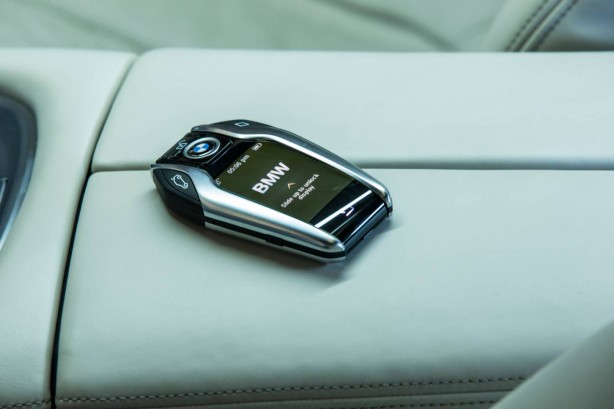 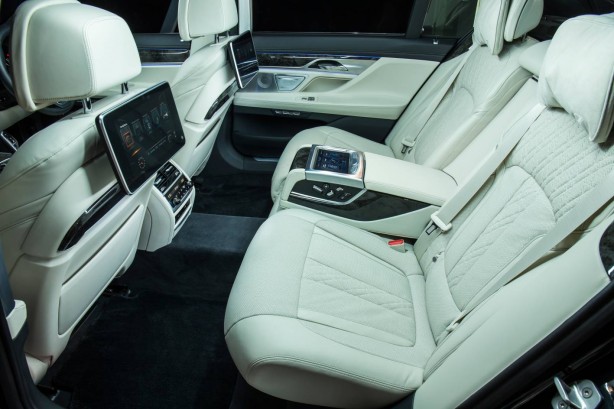 The 750Li additionally gets a panorama glass roof with unique light display that can be switched between six colours, ventilated and electrically operated rear seats, massage function for both front and rear seats and rear seat entertainment package.

A Bowers & Wilkins Diamond surround sound system is available as an option on all models.