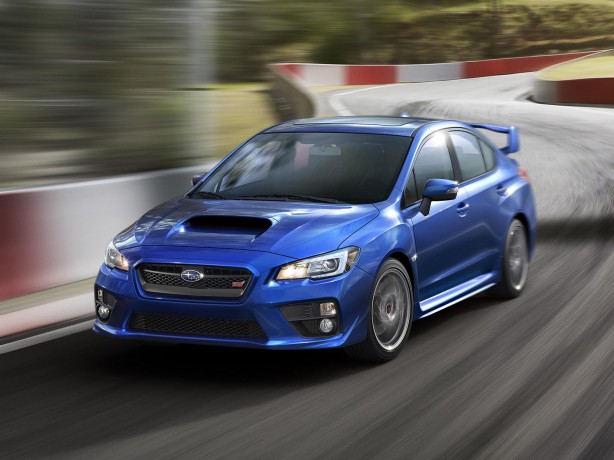 The new high performance sedan is powered by a turbocharged 2.5-litre Horizontally-Opposed Boxer engine developing 227 kW of power at 6000 rpm and 392 Nm of torque at 4000 rpm. The new model sees the use of lightweight construction to produce a lighter and more rigid chassis. Both body and suspension are stiffened, while optimised suspension geometry has quickened steering response for better cornering performance. 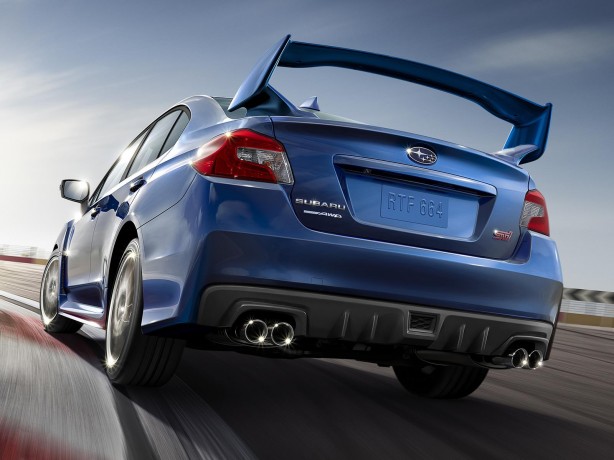 Distributing power to all four wheels is a reinforced six-speed manual transmission. It includes the multi-mode DCCD system, allowing the driver to freely select centre differential control characteristics, depending upon road conditions and driver preferences.

Active Torque Vectoring, an enhancement of the VDC stability and traction control system, can apply brake pressure to the inside front wheel to facilitate more neutral cornering. The VDC system offers yet more driver choices, with three settings: “VDC Normal,” “Traction” and “Off.” Each provides respectively lesser degrees of system engagement, allowing the driver to tailor response for the driving situation. Active Torque Vectoring remains engaged for “Normal” and “Traction” modes. 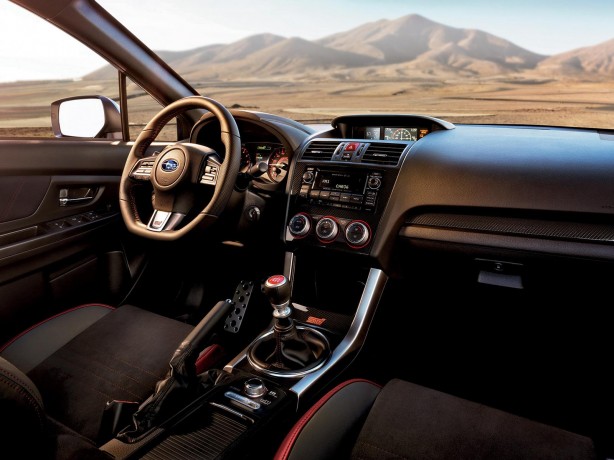 A 25mm longer wheelbase than the previous WRX STI helps provide a roomier cabin in the new model. The windshield is more raked than before, with the A-pillar pulled forward nearly 200mm at the base for better forward visibility, aided by a lower dashboard and narrower A-pillars. Front and rear door openings are enlarged, making entry and exit much easier, while boot space is expanded and made easier to use, thanks to fold-down rear seats with a large opening and 60:40 split.

Pricing and specification of Australian WRX STI variants will be announced in the coming months.