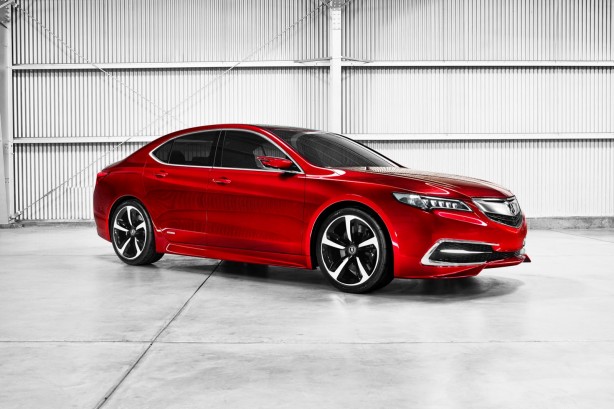 This Acura TLX concept is a preview of the successor to Honda’s ageing Accord Euro in Australia (Acura is Honda’s premium brand in North America). It bowed in at the Detroit Auto Show and will hit showrooms either late this year or early 2015. If Acura’s history of show cars is any indication, the production model will differ little from the concept. 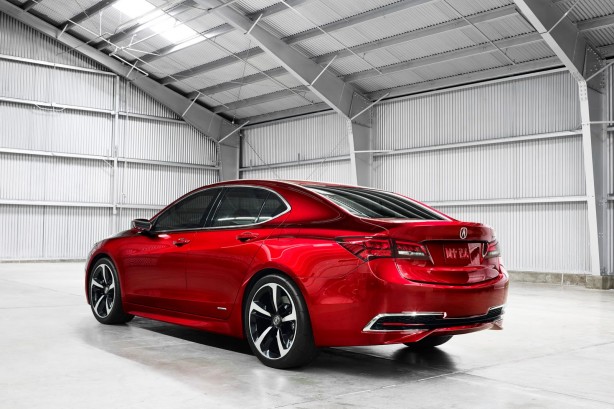 While the car’s styling is unmistakably evolutionary, there are muscular creases and ridges, and a hint of BMW 5 Series at the back, to bring some excitement to the car and the Jewel Eye effect LED headlights help give the car a premium look. The concept sits on 20-inch five-spoke alloy wheels shod with 265/35ZR20 low-profile tyres. 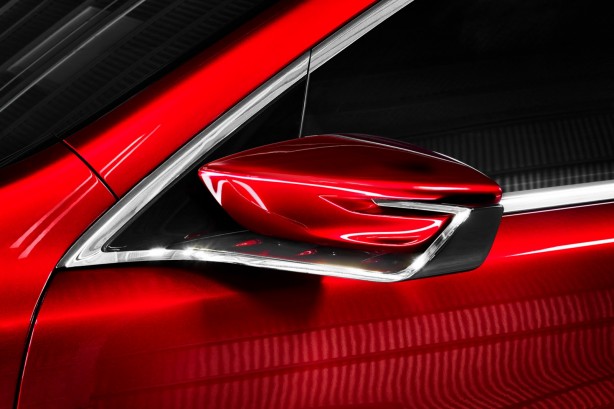 Measuring 4,831mm in overall length and riding on a 2,776mm wheelbase, the concept is slightly larger than the Honda Accord Euro we have today. But with shorter front and rear overhangs, together with a lower and wider stance, the TLX appears more dynamic. 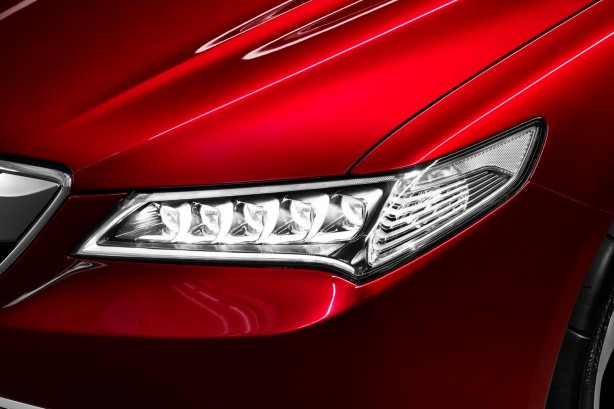 According to Acura, the production car will be offered with a choice of two powerplants – a new and lighter 2.4-litre four-cylinder engine mated to a new 8-speed dual clutch transmission (DCT) driving the front wheels, and a 3.5-litre V6 paired to a new 9-speed automatic gearbox driving either the front or all-four wheels via Honda’s SH-AWD system. The latter is unlikely to make it to Australia.

A more production ready concept should appear at either the Chicago Motor Show in February or the New York Auto Show in April.